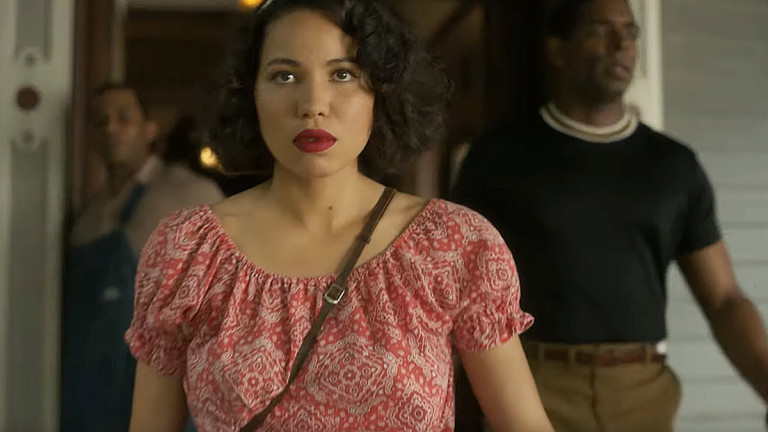 Matt Ruff’s Lovecraft Country worked as a piece of fiction because it found a creative way to make white supremacy both an existential terror and an eldritch one — depicting America’s Jim Crow-era South as a place of extreme danger for black Americans even without the Lovecraftian horrors lurking in the shadows. It’s a great book in the tradition of stories about American racism that use horror tropes to hammer home the real terrors of America’s ugliest legacy.

And now the book is getting the HBO adaptation, executive produced by Jordan Peele and J.J. Abrams, and if you like your poignant social commentary with a side helping of creepy crawlies, this will be very much your thing. The teaser doesn’t show much, but does give us a good look at the cast (Johnathan Majors, Jurnee Smollett-Bell, Courtney B. Vance and the great Michael K. Williams), the world they live in and a few glimpses of the dangers they’ll face from monsters both human and otherwise.

Whew. Catch this show when it premieres in August …if you dare.