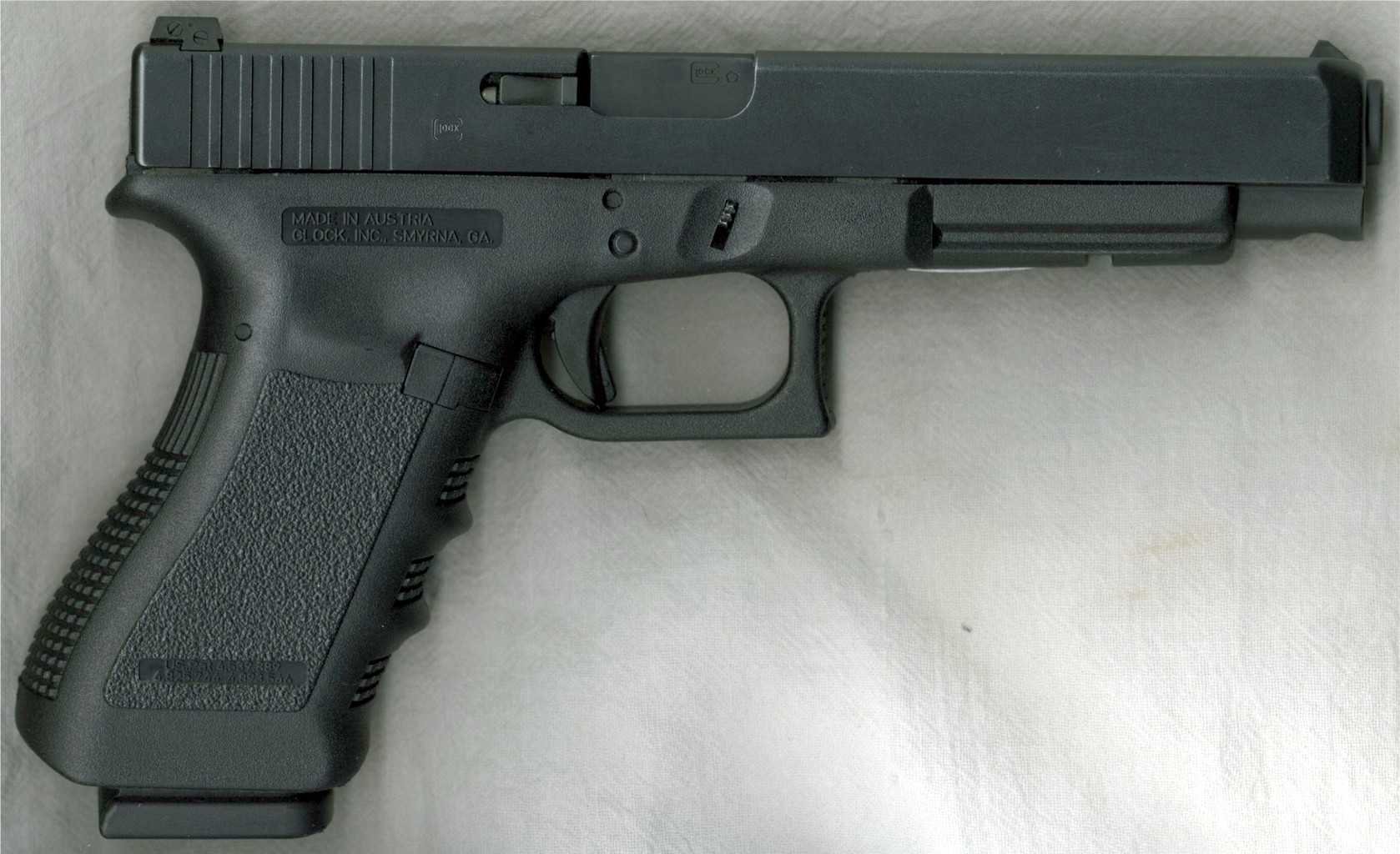 The Washington Post put together a graphic that illustrates the number and nature of fatal police shootings in 2015.

The brief description of the graphic notes the “vast majority” of these shootings seem legitimate — those shot were “armed with weapons that posed a threat to officers.” However, one in six were unarmed or carrying toy weapons. Check it out here.

The Problem with Church-Hopping