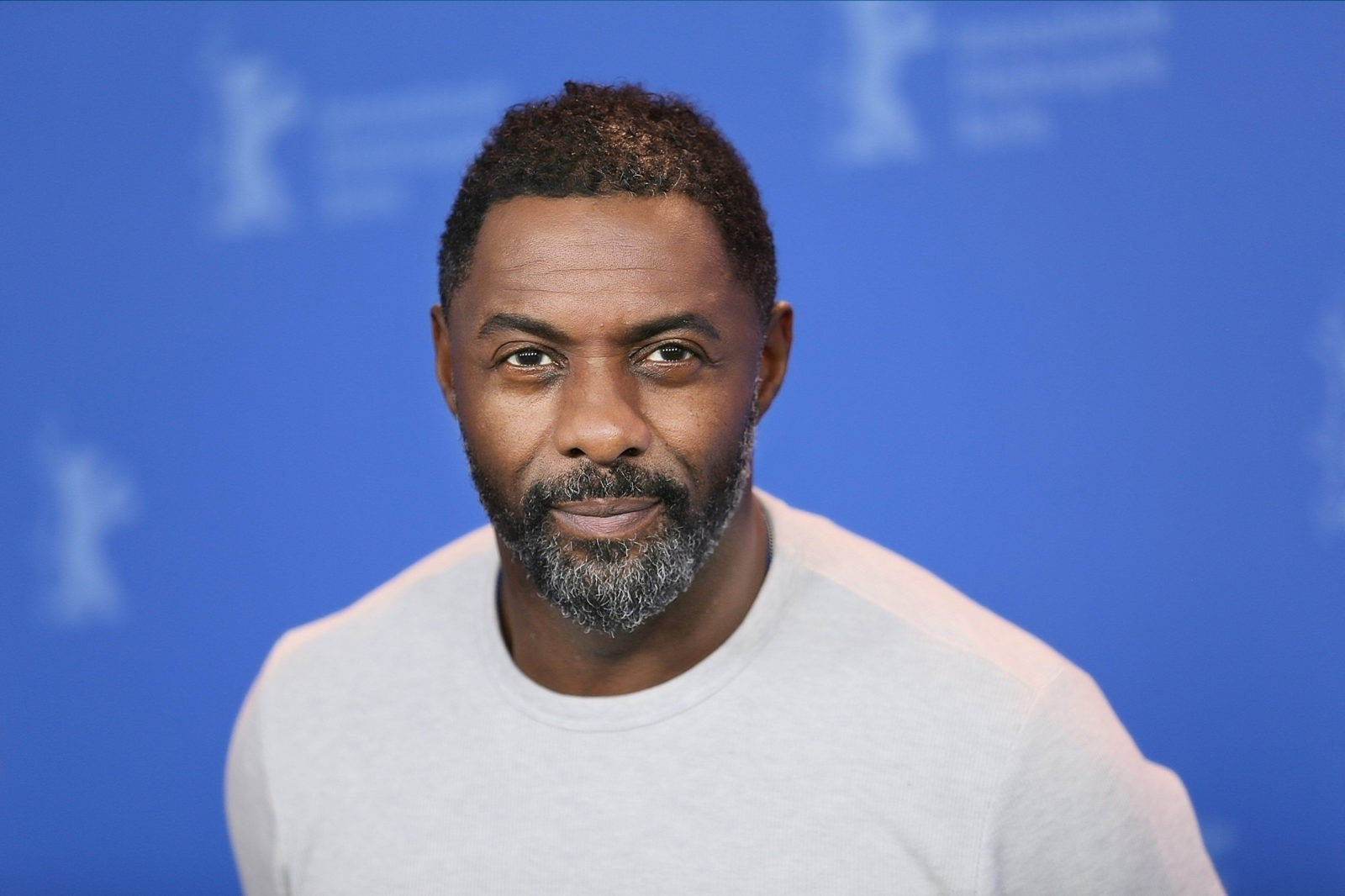 You probably know 48-year-old actor Idris Elba for his unforgettable acting gigs — Stringer Bell in The Wire, John Luther in the BBC series Luther, Heimdall in the Marvel movies, Charles Miner on The Office and the guy who definitely should be the next James Bond.

But did you know he’s also a rapper, DJ and singer?

And he’s been working on new music?

On a recent radio interview with CapitalFM, he broke the surprising news.

“I’m trying to stay with [making music] when we’re not gigging now,” he said. “So I’ve got some really cool music coming, been working with Franky Wah on a tune I’m looking forward to dropping. I’ve got a bit of a banger, I don’t want to say too much but me, Megan Thee Stallion and Davido; that’s coming. Shout out to the fanatics.”

Later in the interview, Elba said he’d love to collaborate with Taylor Swift (who wouldn’t?).

“I’ve known Taylor a few years. People see the album sales, the awards. What they don’t see is the hard work,” he said. “She is an incredibly hard-working person, she isn’t resting on her achievements. To perform live with her would be fun, and hopefully we can make that happen.”