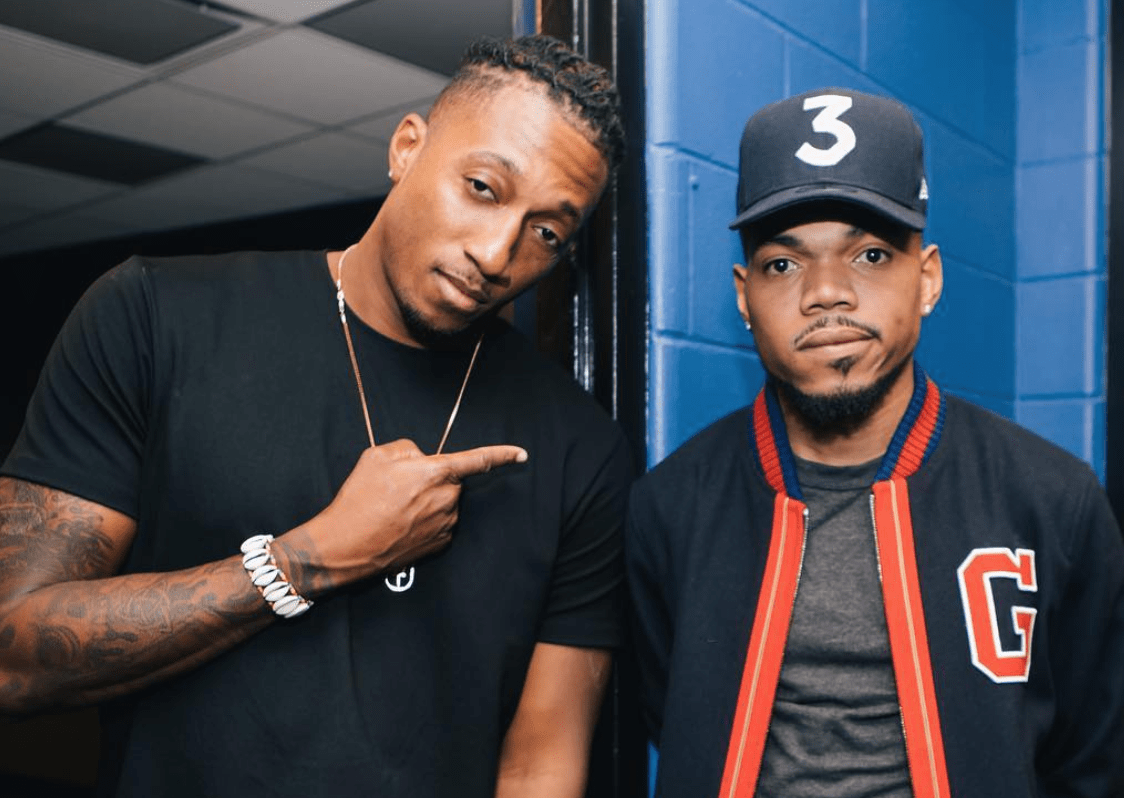 A few weeks back, he posted a photo on Instagram (taken by his tour photographer @joegonzales), that showed him hanging out with Chance the Rapper, captioned, “Talkin God and Gucci.

Though no collaboration between the two has been announced, Lecrae has recently teamed with high profile artists (including Tori Kelly and Ty Dolla $ign), and recently told fans on Reddit that more collaborations could be in the works.

In September, he told fans that he and Kendrick Lamar have discussed making a song together, saying, “Last time we spoke we agreed the song would be something special for the world. I plan on it.”

When asked about teaming up with Chance, he said, “Tried … didn’t get it done in time. Maybe in the future.”

Just In Time For Christmas: The Hipster Nativity Set

6 Inappropriate Christmas Cards You Shouldn’t Send to Anyone