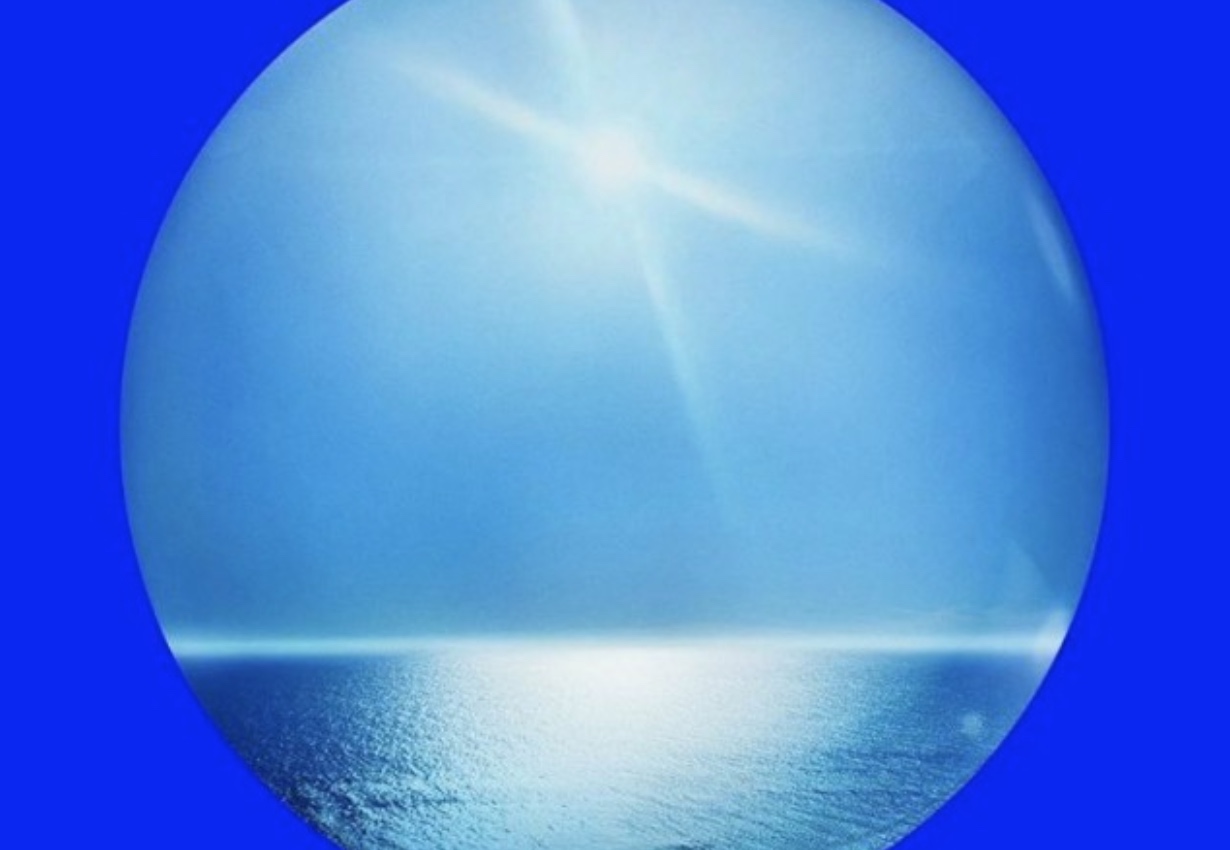 A Compelling Case For Less in an Age of More

You may remember back in October when Kanye West told Zane Lowe in an interview that he was planning on dropping an album on Christmas day, called “Jesus Is Born.”

Well, yesterday, Kanye made good on his promise, though the album might not be what fans were expecting.

Jesus Is Born is officially credited to his Sunday Service Choir, the gospel music collective that has been a fixture of Kanye’s weekly music-and-preaching services that have taken place at everywhere from Coachella to Joel Osteen’s megachurch. The record is a collection of spiritual-tunes and even remixes of past singles like “Ultralight Beams”, except the focus here isn’t on Kanye’s rapping or beats—it’s the vocal power of his Sunday Service Choir.

You can listen to the whole album here:

The Bad Lip Reading Team Has Made Another Crazy Yoda Song

A ‘Christian Post’ Editor Has Resigned Over a Pro-Trump Editorial