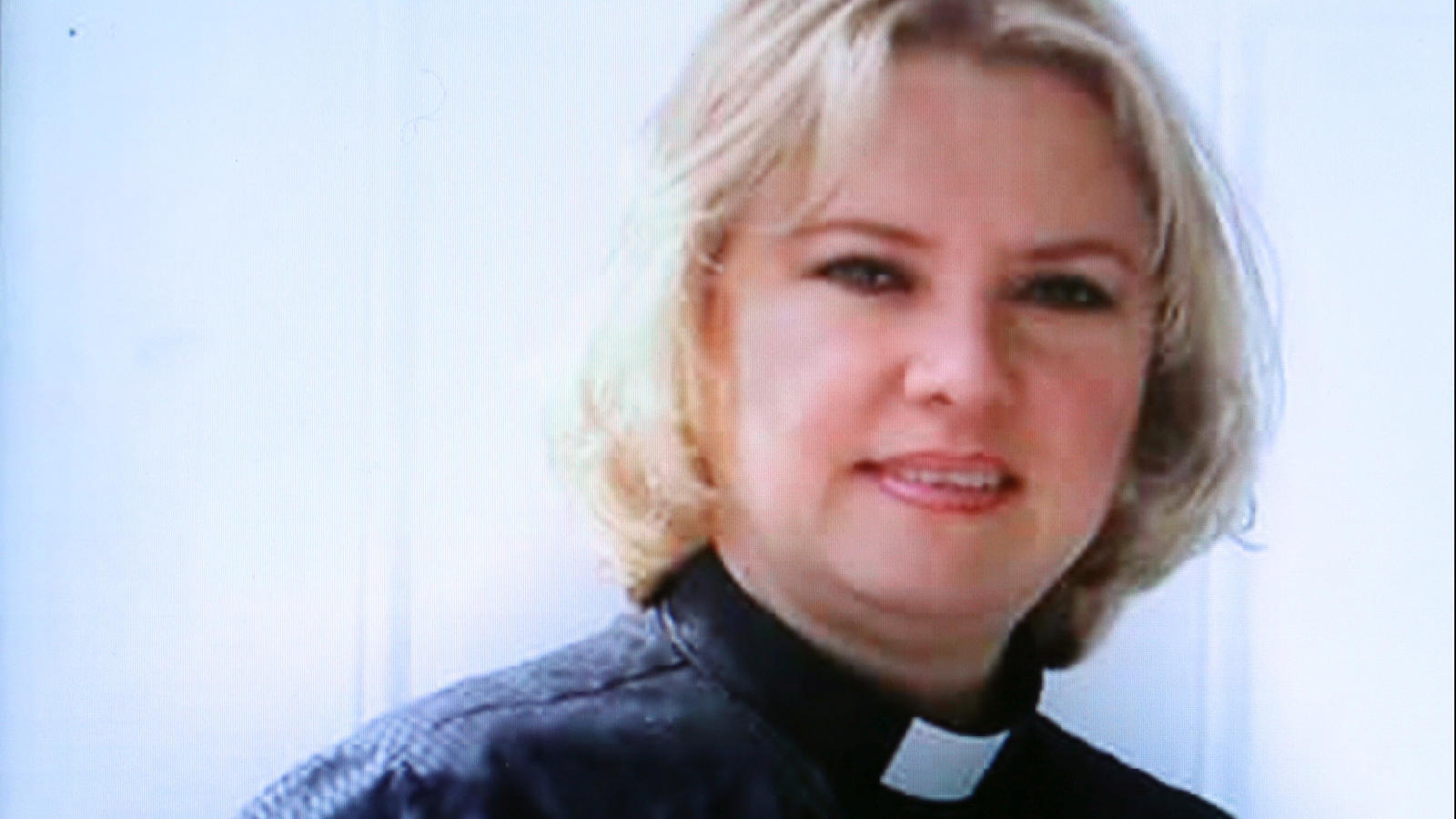 Betty Rendón Madrid, a 53-year-old Lutheran student pastor, has been deported to Columbia along with her husband Carlos Hincapie Giraldo. The deportation follows a recent ICE raid at her home on the Chicago South Side. The couple was detained for a few days as the Evangelical Lutheran community in Wisconsin and Illinois joined immigration advocates in holding vigils and writing letters of support, to no avail. [h/t Chicago Tribune]

It’s been about a decade since the couple’s asylum claim was denied after they fled to the U.S. following threats from guerrilla leaders in their native Colombia. The family’s attorney Diana Rashid says she had asked ICE officials to exercise discretion in their case. According to the Chicago Tribune, such discretionary applications have been much rarer under President Trump’s administration than those of previous Presidents. “We think that this case is very different and it warrants different treatment,” Rashid told the Tribune. “Betty and Carlos have no criminal record whatsoever, and the fact that Betty is a pastor in the Lutheran community and has these deep ties. They are also homeowners. … We think that distinguishes their case.”

The deportation ordeal actually started with the couple’s daughter, 26-year-old Paula Hincapie Rendón. She was detained while driving her 5-year-old daughter by ICE agents in an unmarked vehicle. Rendón says she was handcuffed and placed in a second vehicle while an agent drove her car to her parents’ house under the pretense that they would be leaving her daughter with her grandparents.

“They tricked me into thinking they were taking my daughter to my parents’ house. They then detained my parents,” Hincapie Rendón said. “I feel like they violated our rights.”

ICE would not answer questions about why Hincapie Rendón was pulled over in the first place. She was released after providing paperwork proving she was protected under the Deferred Action for Childhood Arrivals. However, she discovered two intruders in her house when she returned, leading to suspicions about whether the ICE agents had secured her home when they’d left her parents. Another relative had already come by to take the 5-year-old.

Reverend Ruben Duran, the senior pastor of the church at which Rendón worked, told the Tribune that “We are hurt, we are bothered and we are angry. We won’t let it paralyze us. On the contrary, we want to function as a driving force that is working to ask for justice and liberty for her.”

Is the Next ‘Heartbeat’ Abortion Bill Going to be Signed Into Law By a Democrat?

American Hero Alex Trebek Says His Cancer Is ‘Near Remission’