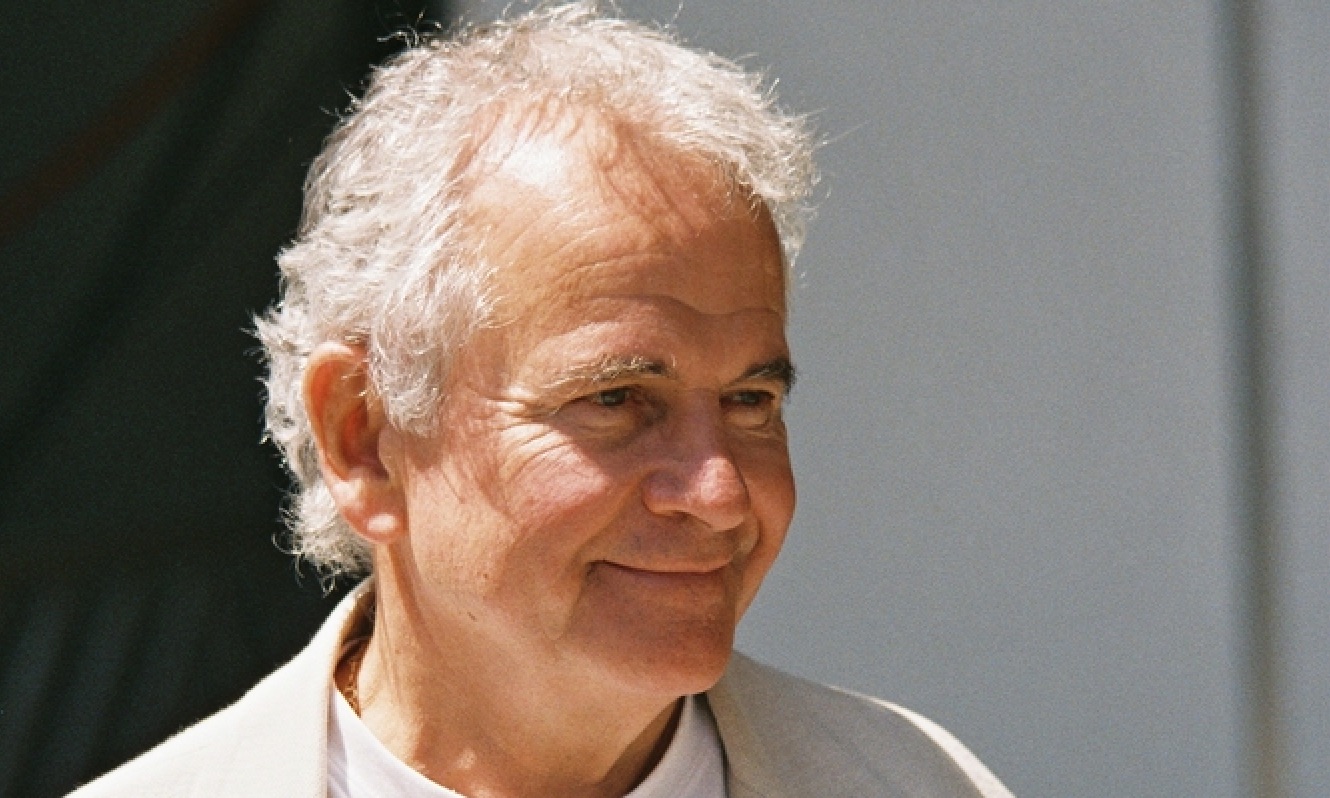 The majestic actor Ian Holm has passed away at the age of 88. Over the course of his long career, he cemented himself into the imaginations of multiple generations through his work as Ash in Alien, Sam in Chariots of Fire and, of course, Bilbo Baggins in the Lord of the Rings movies.

“It is with great sadness that the actor Sir Ian Holm CBE passed away this morning at the age of 88,” his agent told Guardian. “He died peacefully in hospital, with his family and carer. Charming, kind and ferociously talented, we will miss him hugely.” His agent noted that Holm’s passing was related to Parkinson’s Disease.

Holm got his start on the stage, participating in multiple Shakespeare productions and winning raves for his work in Henry V. He grew uncomfortable with live theater and transitioned to movies, where he turned in memorable performances in two iconic movies: Alien and Chariots of Fire, the latter of which netted him an Oscar nomination. The next few decades saw him pop up in a range of eclectic movies like Time Bandits, The Borrowers and The Fifth Element. But his legacy was secured for a new generation when he was cast as Bilbo Baggins in Peter Jackson’s Lord of the Rings trilogy. His role, like his character, was not large — but his shadow looms over the entire epic.