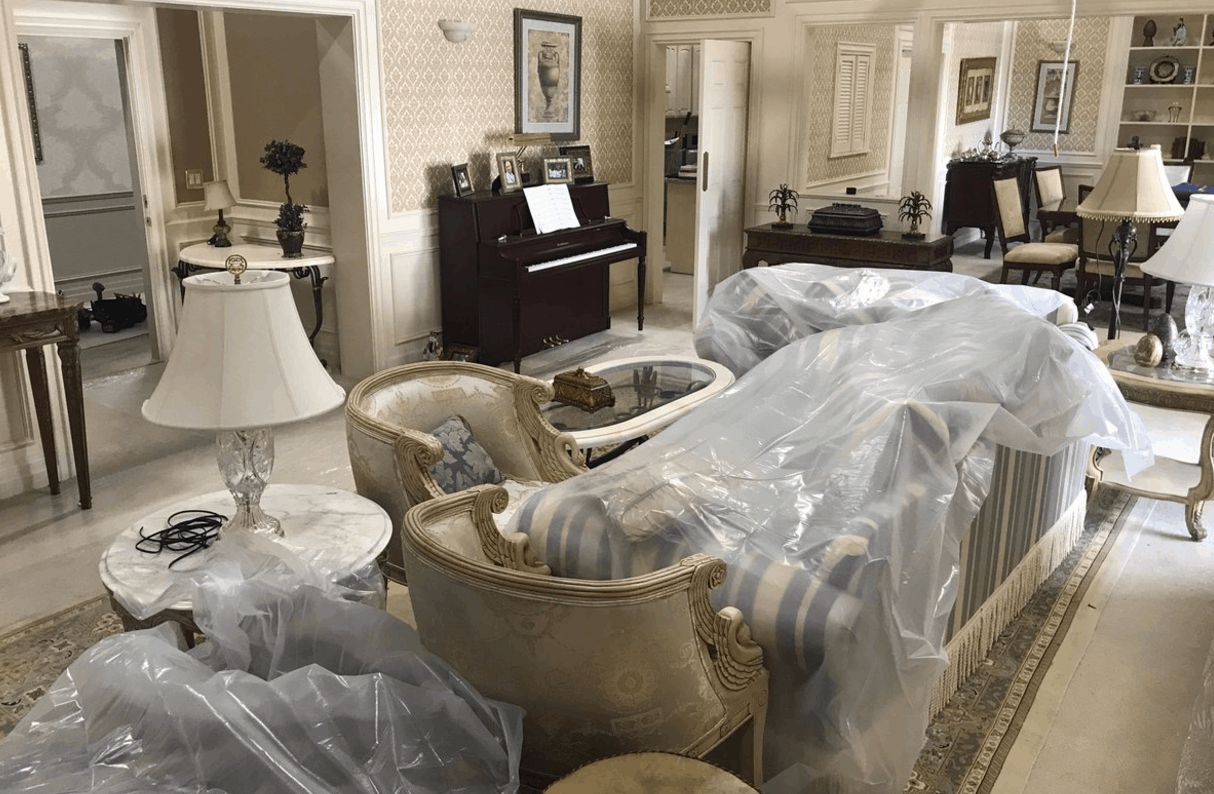 Over the weekend, actor Jason Bateman (aka Michael Bluth), tweeted an image that should have Arrested Development fans pretty excited.

The photo shows Lucille Bluth’s Balboa Towers apartment set, preparing to be used for another shoot—evidently on Aug. 8. A fifth season of the show for Netflix was recently confirmed, though no release date has been announced.

Here comes trouble. The Bluths move back in on the 8th. pic.twitter.com/0PF7ZqkmWM

Also, Will Arnett appears to be trolling fans (we hope), by replying, “Have fun man. Say hi to everyone for me.”

Don’t let us down Gob. The show isn’t the same without you.

Have fun man. Say hi to everyone for me. https://t.co/zztrMkk228