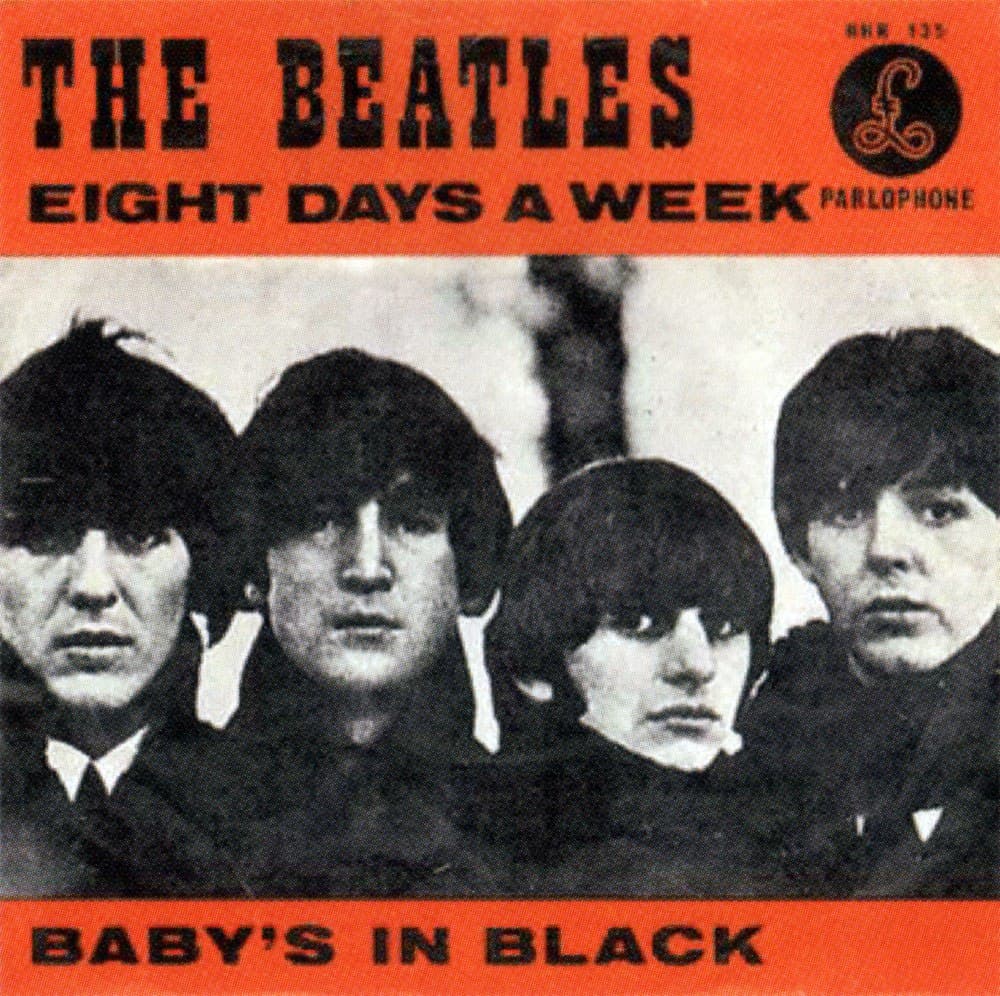 Hulu, already the home of original content like The Mindy Project, is looking to expand into the documentary space. And the streaming service’s first get is pretty big. The company announced today that it acquired exclusive streaming rights to Ron Howard’s upcoming documentary The Beatles: Eight Days a Week, after the film hits theaters in the fall. Vulture reports that Hulu plans to launch a whole documentary films department—which is obviously been a big market for its competitor Netflix. Howard’s The Beatles looks at the formation and early years and colossal success of the Fab Four.

Why Christians Should Create

Lecrae Performed with The Roots Last Night on ‘The Tonight Show’