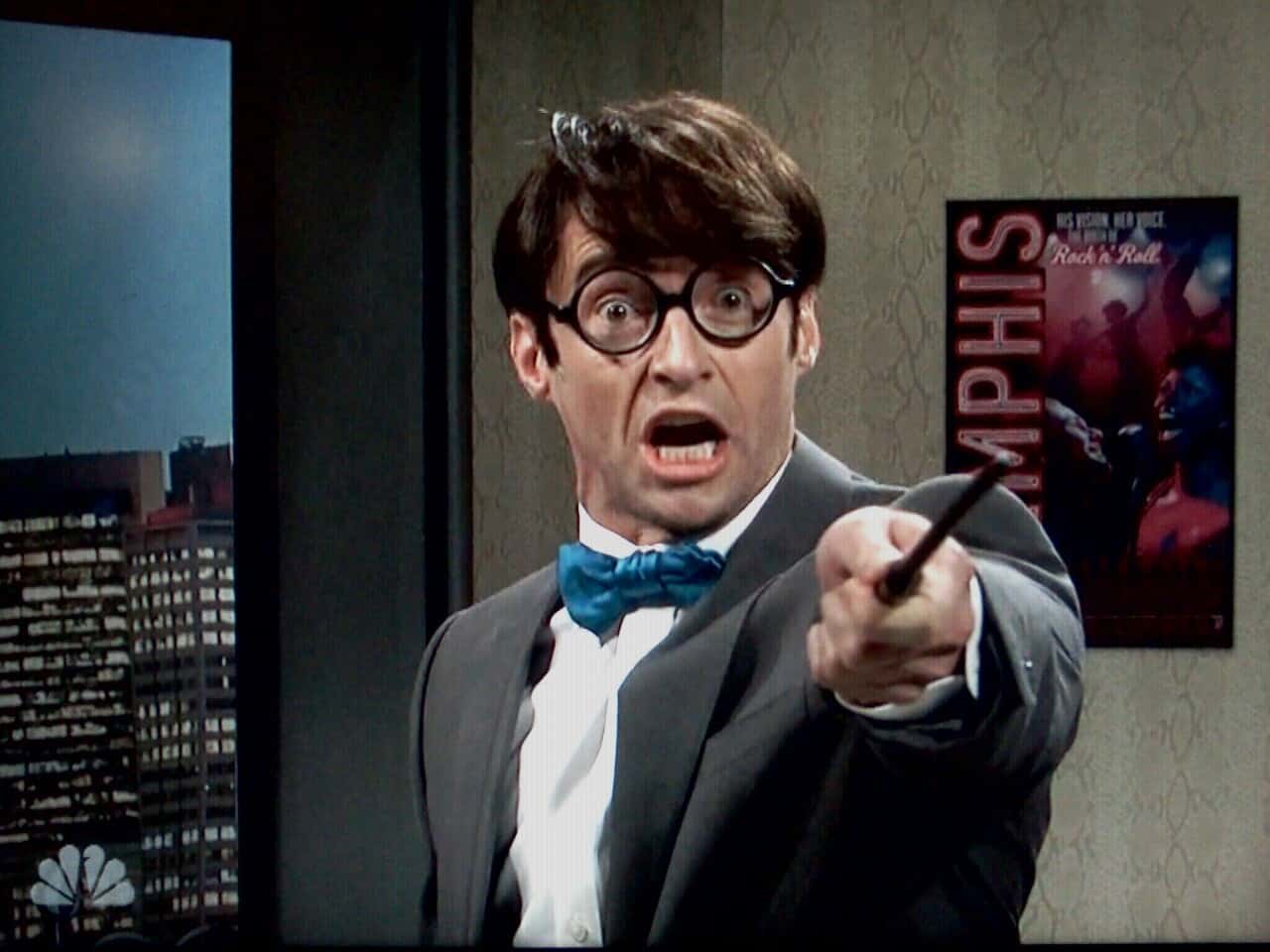 This time, Hugh Jackman will play a part that combines his Wolverine side with his one-man broadway show side. The Jack-of-all-trades actor is in talks to play Odysseus, the main character of The Odyssey in a major film adaptation of Homer’s epic poem. One of the The Hunger Games directors, Francis Lawrence, will direct the film, which is set to begin production next year. The Odyssey tells the story of Odysseus (In Roman, “Ulysses”) and his journey home from Troy, including an escape from Calypso’s island. So, a role that includes masterpiece literature and inevitable high-production actions scenes—that has Jackman written all over it.

Kanye West Is Stepping in to Save FYF Fest this Weekend

Mayim Bialik: Faith Will Never Be Trendy in Hollywood