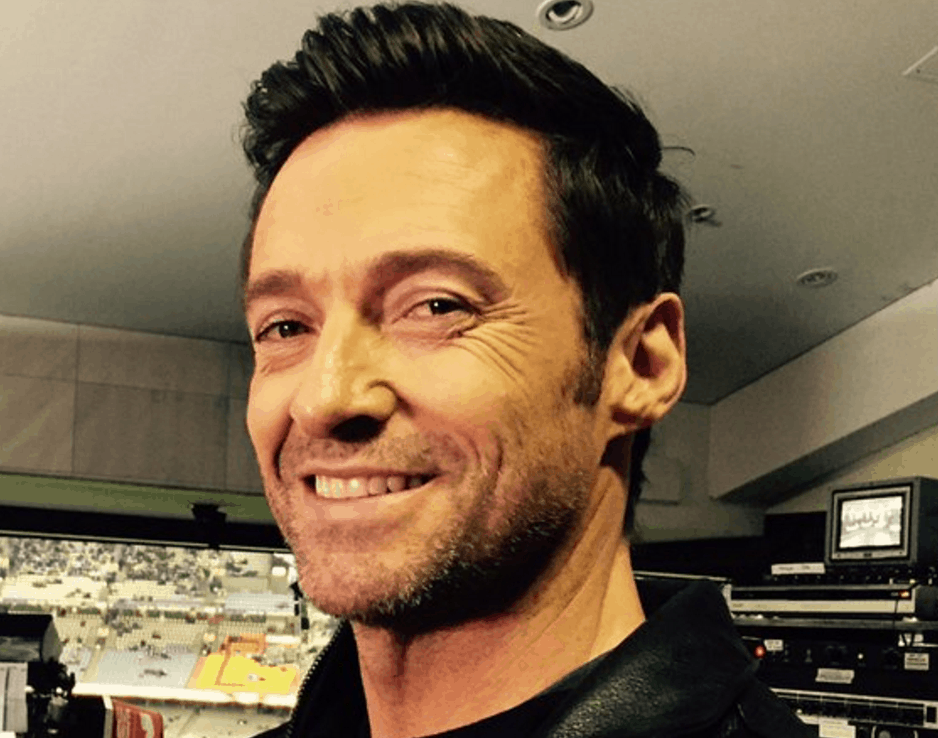 When actor Hugh Jackman takes on the role of Paul in the upcoming biblical epic Apostle Paul, he’ll be performing material that he’s already intimately familiar with. In an interview with Parade magazine this fall to discuss his role in Pan, Jackman opened up about his marriage, his career and, notably, his faith. Asked about when he knew he would become an actor, he told the magazine, “I’m a Christian. I was brought up very religious. I used to go to different evangelists’ [revival] tents all the time. When I was about 13, I had a weird premonition that I was going to be onstage, like the preachers I saw.” He went on to describe stage acting, as on almost religious experience:

I’m a religious person. This is going to sound weird to you. In Chariots of Fire the runner Eric Liddell says, “When I run, I feel His pleasure.” And I feel that pleasure when I act and it’s going well, particularly onstage. I feel what everyone’s searching for, the feeling that unites us all. Call it “God.” Before I go onstage every night, I pause and dedicate the performance to God, in the sense of, “Allow me to surrender.” When you allow yourself to surrender to the story, to the character, to the night, to the audience, transcendence happens.

It’s not the first time he’s spoken to Parade about his faith journey. Back in 2009, he said he found the “evangelical church too, well, restrictive” and said his beliefs at the time aligned with “the School of Practical Philosophy.” In the most recent interview, he also discussed his charity work, saying, “I was brought up with a religious sense of giving back.” Back in May, Jackman—a World Vision Australia ambassador—starred in the documentary Dukale’s Dream about ending the cycle of poverty through fair trade coffee. According to Deadline, his new film about the Apostle Paul is being produced by a team that includes Matt Damon and Ben Affleck.