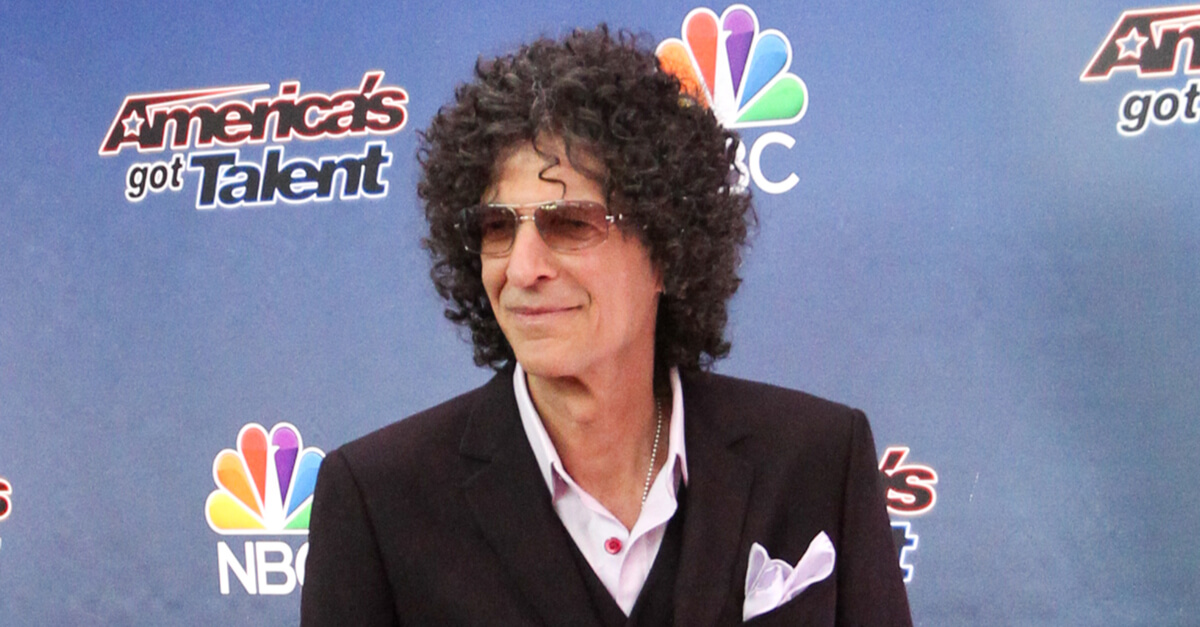 What’s a Bible Class In Public School Like? Students Across the U.S. Are Finding Out

In an extended interview with The Hollywood Reporter, Howard Stern revealed a cancer scare in 2017 that seems to have impacted his outlook on life in a major way. Stern says he thought he was going to die, and the experience has allowed him to think about his career in a new light.

Stern went into surgery in May of 2017 to remove a growth on his kidney doctors told him was 90 percent likely to be cancerous. It turned out to be a benign cyst, but Stern told THR that before the results came through he was afraid he would die. Since, he’s been “a mountain of regret.” The story reports he can’t read his old books without being disgusted with his own narcissism, and he wishes he had conducted almost all his old shock-jock interviews in a way that was more compassionate, less outrageous and more service-oriented.

In the ’80s and ’90s, Stern became famous nationwide for his salacious, raunchy, boundary-pushing New York radio show, at one point syndicated around the country to more than 20 million listeners each week. When guests appeared on the show, Stern would roast them over a spit for personal information about their relationships, sex lives, past crimes and dark secrets. He was an auditory stuntman. He says it was all fueled by his desire to be the greatest and his desire to knock down anyone who threatened it: “I lashed out at anyone and everyone whose career was prospering. I thought I should be at the center of the universe, and whenever it seemed like someone else was, I couldn’t accept it.”

In an aside during the interview, Stern brings up for a moment his relationship with the church. He says it was a small window of hypocrisy for him growing up in liberal Long Island. When his neighborhood became more diverse with new black residents, white families in the community, those who identified as progressive, left. Stern saw them at church. He told THR: “All these preachy phonies who would go to services and say, ‘All people are the same in God’s eyes’ were full of s***.”

But Stern admits now he wasn’t immune to that lack of empathy. An old interview with Robin Williams still haunts him. Stern says: “I loved Robin Williams, but there I am beating him over the head with [explicit questions]. I could have had a great conversation, but I’m playing to the audience. They want to hear outrageousness, and that’s my arrogance thinking that Robin Williams can’t entertain my audience. How stupid am I?”

In recent years, Stern’s show has become more reflective and intentional. It’s still explicit and profane, but he’s more generous with guests and less focused on himself. His interviews are much, much more insightful and even-handed. Couple this with his role as a judge on America’s Got Talent, and Stern says the transformation is complete: “I went from America’s nightmare to Santa Claus. Literally, people were putting their kids on my lap.”