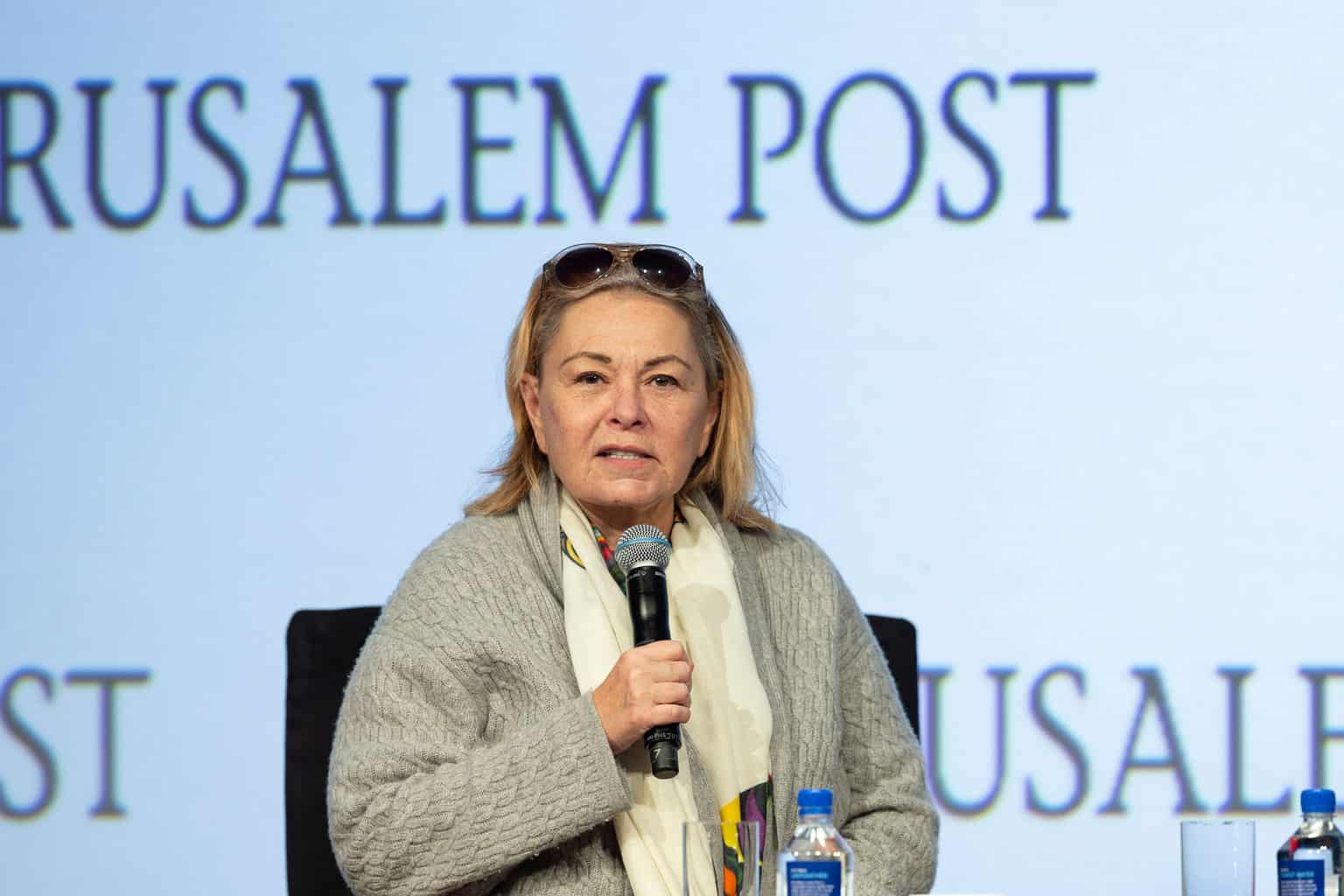 Rejoice: ‘Atlanta’ Is Coming Back for a Third Season

If you love online debate, welcome to your 2018 Super Bowl. Facebook, Twitter and blogs erupted into firestorms of digital sparring last week over the cancellation of the No. 1 TV show in America.

The cancellation of Roseanne following its star’s racist tweets has spun off into conservatives and liberals calling for the end of virtually all TV programming, from the upcoming NFL season to Bill Maher’s HBO show. It’s an outrage parade. All you have to do is take the vitriol against the other side up a notch for retweets, hearts and thumbs up, and you’re in line. The only problem is that there’s some obvious hypocrisy in some of this outrage.

The Dangers of Toxic Passivity

It’s easy to do (and beneficial for short-term social media gains), but jumping on the bandwagon of celebrity controversies ignores the reality of these situations: racist, cruel and misogynistic behavior occurs in every work place, church, gym and neighborhood in America.

Roseanne Barr’s tweet was crass, offensive and just plain gross, but it was probably similar to several jokes you’ve heard before. In that sense, joining the social media tidal wave against Barr doesn’t mean much if you won’t speak out against a coworker’s crude comment. Your standard needs to be the same. Otherwise, you’re engaging in what can be called “toxic passivity.”

It’s essential to remember Barr’s actions have real, immediate consequences for others. She’sforced myriad coworkers into unfair lines of scrutiny and questioning and destroyed dozens of jobs for the program’s cast and crew. These things matter. Those jobs support families. Those reputations allow people to land work in the future.

However, there are other culprits in this tale: the enablers around Roseanne who passively supported her ugly rhetoric.

It’s easy (and comfortable) to see someone in our circle of influence engage in racist, sexist or bullying speech and lean back on the excuse, “I can’t do anything about it. This isn’t my problem.”

But there are dozens of Bible verses that point to God’s expectations for His people not to stand by and watch evil at work. Leviticus 5:1 commands “If anyone sins because they do not speak up when they hear a public charge to testify regarding something they have seen or learned about, they will be held responsible.”

One of the constants in every #MeToo story is sexual predators like Harvey Weinstein almost never operate alone. Weinstein depended on a network of bribed or threatened insiders, business associates and law-enforcement officials to cover his tracks. In addition to the active accomplices, there could be hundreds of others who just looked the other way.

Of course, not everyone feels like they can speak up every time. If you’re a single parent counting every day and dollar from paycheck to paycheck, the risk of calling out your boss on an off-color comment or racist joke might feel too great. Often, we don’t speak up because we’re choosing comfort over what’s right.

Which is unfortunate, because direct, assertive confrontation is often effective. Research shows that humans don’t like being alone, and we’ll adjust our behavior to be accepted back into a group. In other words, you might not have the authority to discipline a co-worker, but if their behavior is an excuse to exclude them from the next staff happy hour, they might find ways to check themselves.

If Weinstein and other #MeToo offenders had known early on that their behavior was going to do real social and professional damage, they might have been stopped before they damaged those they had control over.

Evidence of this can be found in Morgan Freeman’s fall from grace. One story that’s emerged from several sexual harassment accusations is that Freeman repeatedly tried to lift up the skirt of a production assistant, asking her every time if she was “wearing underwear.” No less than 16 witnesses have verified Freeman’s behavior, but according to CNN, Freemans’ inappropriate behavior on the set of the 2015 comedy Going in Style only ceased when fellow actor Alan Arkin “made a comment telling him to stop. Morgan got freaked out and didn’t know what to say.”

It only took one assertive voice to shut Freeman’s behavior down. This isn’t a universal truth that’s going to end things like discriminatory hiring practices or open racism, but answering Scripture’s call to confront abusive speech and behavior will see a lot more results than our uncomfortable silence will.

If we can become as brave at standing up to racists and misogynists in our real lives as we are on the digital battleground of Roseanne, the world will be a better place. It’s time to trade toxic passivity for holy assertiveness.

Anthony Bourdain Has Taken His Own Life

Rejoice: ‘Atlanta’ Is Coming Back for a Third Season