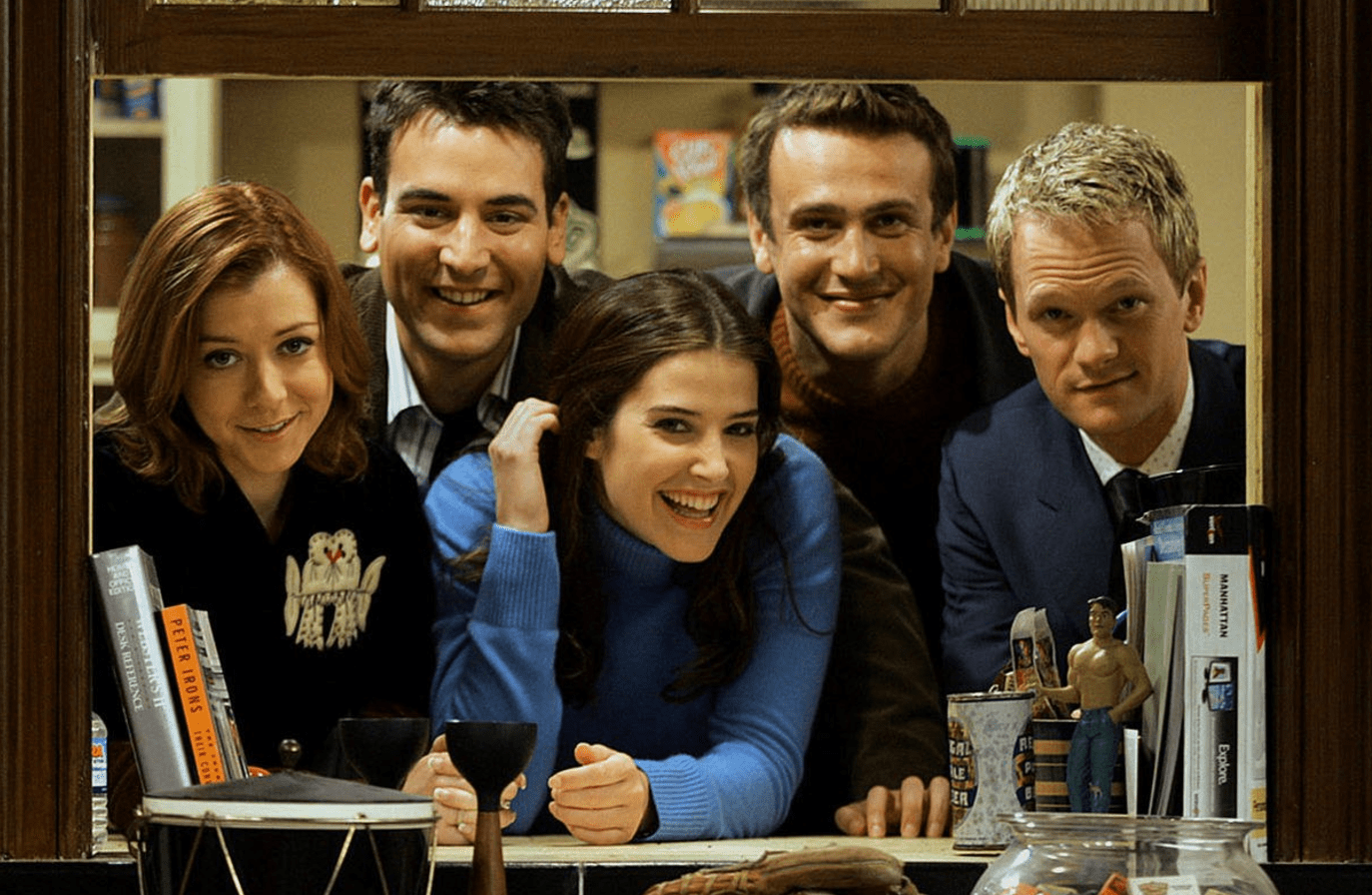 The Gospel of ‘Rogue One: A Star Wars Story’

How I Met Your Father may be happening. According to The Hollywood Reporter, the two creators of the hit sitcom How I Met Your Mother, Carter Bays and Craig Thomas, are teaming with two writers from This Is Us for a spin-off of the CBS show which ran for nine seasons.

The new show would be told from the woman’s perspective, as she recounts the story of meeting her husband. Don’t get your hopes too high though. Even though some of the same creative forces are behind the project, the series would primarily focus on new characters.

How the Church Can Regain Credibility

The Gospel of ‘Rogue One: A Star Wars Story’