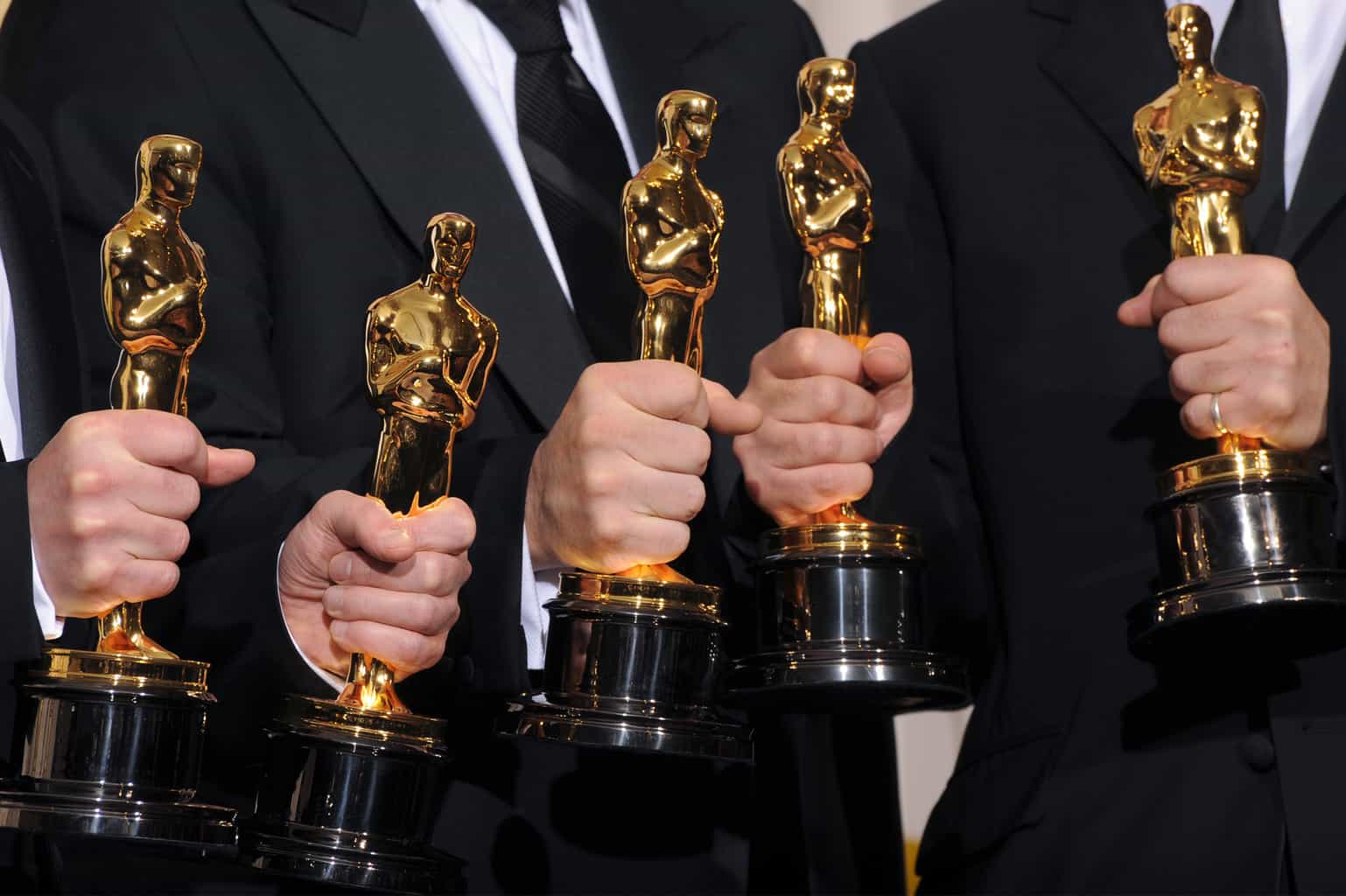 If you care about movies (and TV, to a certain extent) it’s easy to feel annoyed during awards season. Why is Get Out nominated as a comedy? Why is Coco nominated alongside The Boss Baby? The bad news is it’s all a shell game. The good news is you’ll never have more influence over the entertainment industry than during awards season. Let’s unpack both those statements.

HOW THE ACADEMY AWARDS CONNECTS TO “CHRISTIAN PROM”

To the average entertainment fan at home, awards season is fun watercooler talk, but it’s frustrating to see something you love get snubbed or lose to an obviously inferior project. This is where it’s important to understand how the system works, and why the real power really does lie with the consumer.

I spent the first 10 years of my career in Christian radio, which means I was a voting member of the Dove Awards, Christian music’s answer to the Grammys. The CCM industry gets dressed up and walks a red carpet for an annual ritual no more or less tainted than any other awards ceremony. The whole thing feels a bit like a Christian prom, in that it holds little of the suspense or drama of its mainstream counterpart.

At the time (early- to mid-2000s), record label employees and management, booking and radio professionals were allowed to cast ballots. Labels had more employees back then, so people who were selling the projects for awards were also the most powerful voting blocks. And obviously, you’re going to be expected to check the box for the record your company put out.

For the rest of us, you were required to vote for every category, so the system sometimes required me to cast ballots for categories I had no interest or experience in. I made snap decisions about projects people had poured their lives into, and probably got it wrong often as not.

Similarly, it’s highly unlikely the voters on your favorite TV shows and movies have had time to watch all the nominees, which means ballots are cast in honor of friends and contacts who worked on a particular project. On one side of the coin, this is unjust to the people who have poured their lives into making art. On the other side, it’s the collective choices of the consumers that ultimately decide the trajectory of entertainment, not the statues that are handed out.

UNDERSTANDING THE POWER OF THE EVANGELICAL MOVIEGOER

These details may cause you to throw up your hands, and no one would blame you, but awards season does place power in the hands of the consumer. While some offerings like Stranger Things don’t need a hardware bump from the Hollywood elite, other things such as The Florida Project, which didn’t have the luxury of a massive marketing budget, could use the lift. Awards season can make up for the lack of cash as organic buzz builds.

This is where there’s a drastic difference between music and screen entertainment. At the Grammys, the biggest artists win. Adele, Beyonce or Ed Sheeran are likely to walk away with an armful of additions to the trophy case. If the goal is to give the handful of artists who can still pull off stadium tours even more attention, that’s fine.

But the TV and film industry, to its credit, has leveled the playing field. And you have a role to play. There are three ways to approach TV and film as a Christian. The first is to avoid it completely as an instrument of evil. The second is to take to social media and complain every time you feel offended. The third is to support good art.

You hold more power than you realize when it comes to shaping entertainment. In the pre-internet era, a handful of critics like Roger Ebert controlled the attention of the nation. Today, that influence has splintered online, and just because you’re not invited to an advance screening doesn’t mean you don’t have a role to play in promoting quality  redemptive film and TV to the people around you. Whether or not you realize it, Hollywood is paying attention to what you choose.

There’s no denying the entertainment industry has produced some vile, disturbing TV and movies throughout the years. But Hollywood, like any business, exists to make money. When Christians visit the multiplex, I can only hope that better projects, in terms of quality and morality, are being supported. Which means you and I serve as a faith-based anchor, pulling the powerful entertainment juggernaut back toward a moral center.

Which brings us back to awards season. Your joy or anger at who takes home the hardware has no bearing on the trajectory of TV and movies. But plopping down $10 at your local theater on a worthy film, particularly for a nominated project this time of year, has more power than you realize.