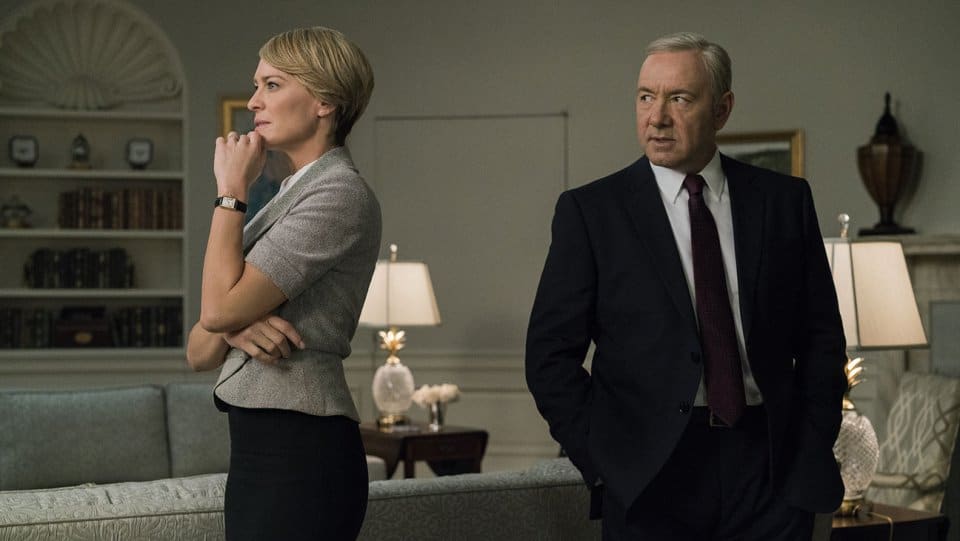 The Scary Truth About Your Halloween Candy

It’s been an awfully busy news day, so you could be forgiven for forgetting that very serious allegations were leveled against Kevin Spacey less than 24 hours ago. Anthony Rapp went to Buzzfeed News with his story, alleging that Spacey made sexual advances toward him when he was just 14 years old, and Spacey was in his 20s. Spacey responded to the allegations over Twitter, where he said he had no memory of the event, but also seemed to blame the event on drunkenness, and also came out as gay. As apologies go, it wasn’t a great one.

Netflix has yet to offer any statement about the allegations, but they will say this: House of Cards is ending with its upcoming sixth season. The show, which Spacey executive produces and stars in, in one of Netflix’s most prominent original series, with 53 Emmy nominations and a decorated cast.

The show started filming what will now be its final season earlier just this month and will premiere in 2018.