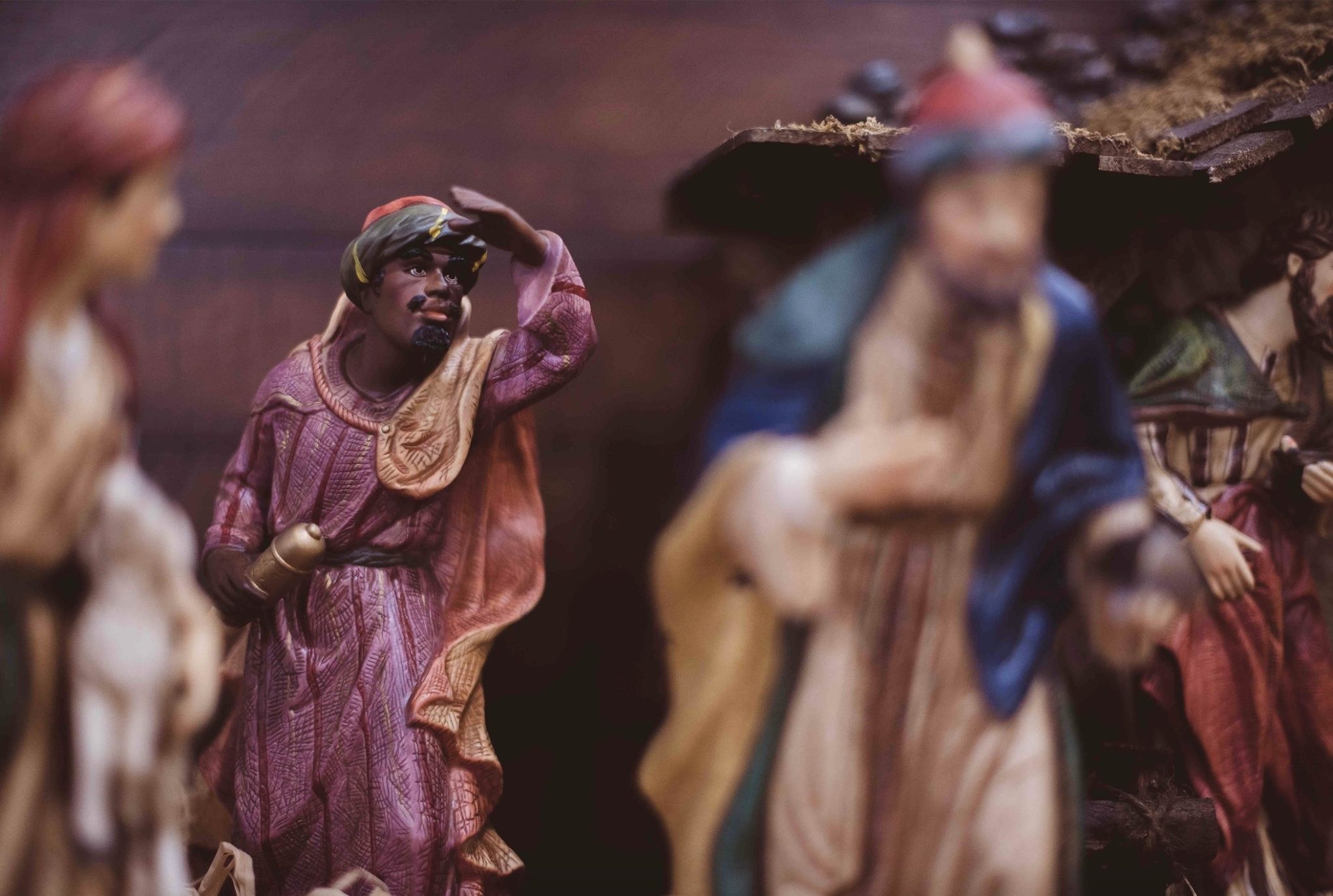 On the morning of December 14th, 2012, I sat by the soft glow of my Christmas tree in the pre-dawn stillness. The tranquility of the moment stood in direct contrast with the scene unfolding before me in scripture as I read Matthew chapter two: the story of the Slaughter of the Innocents.

Later that morning, a gunman entered Sandy Hook Elementary and took the lives of 20 first-graders and six educators. His horrific actions devastated the victims’ families, brought unspeakable anguish to their community, and thrust our entire nation into mourning.

In the years since that terrible day at Sandy Hook, flags across America have flown at half-staff over and over again as the United States has suffered five of the eleven most deadly mass shootings in history.

There have been natural disasters too. In the past seven years, Puerto Rico and the Southeastern United States have endured a series of monster hurricanes. Wildfires have ravaged California and the mountains of Tennessee. Nations have been torn apart by war, forcing the most vulnerable among us from their homes and lands. The United Nations Refugee Agency estimates there are currently 70.8 million forcibly displaced people throughout the world.

At this time of year when we all long to be near family and home, many of us have lost everything.

The Messiah of those Who Mourn

An often-omitted part of the story of Christ’s birth offers beautiful hope and comfort to those of us who are facing the holidays burdened by anxiety and grief.

Matthew chapter two begins with all of the trappings of our modern holiday season. There are unexpected visitors, joyful celebration, and lavish gifts as the Wise Men come to worship the Christ Child. But then, the joyful sounds of celebration fade with the setting sun. The village quiets as shops are shuttered for the day, and neighbors say goodnight and return to the comfort of their own homes. One by one, each window in Bethlehem glows with lamplight as the evening meal is finished, and mothers tuck their little ones into bed.

And then, the night is shattered as Herod the Great’s heavily armed soldiers storm through the streets of Bethlehem on the cruelest of missions- to take the life of each and every baby boy under the age of two.

When the thunder of marching sandals and the clang of armor faded into the night, a chorus of heart-wrenching wails rose to break the silence as ancient prophecy was fulfilled.

“A voice is heard in Ramah,

Rachel weeping for her children

and refusing to be comforted,

because they are no more.

Mary, Joseph, and Jesus barely escape with the few possessions they can carry as they flee to Egypt. God’s only Son, wrapped in vulnerable infant flesh, becomes a refugee.

Emmanuel: God is with Us

Like Sandy Hook, tiny Bethlehem most likely lost around twenty children. Their story is rarely included in our pageants and Christmas services. Instead, we choose to turn away from Bethlehem’s horror and loss.

But God never does.

He included this story in scripture because He wants us to know that the baby in the manger is more than joyful choruses and glittering gifts. He wants us to remember that Bethlehem’s dark night was Jesus’ story too. The children who perished were his neighbors and friends; perhaps even members of His family.

Rachel’s cry echoes throughout the corridors of history to remind us that no matter what we have lost this season, Emmanuel is with us. The God Who is the same yesterday, today, and forever draws near to the brokenhearted and bends low to hear our cry.

He is the Messiah of those who mourn. The God Who takes up the cause of the refugee. He is the King of the Universe who preferred the manger of a peasant to the trappings of royalty. He is the infinite, all-powerful Creator Who humbled Himself to become vulnerable to all of the hatred and violence we could muster. And He remains the God who bears careful witness to our suffering and walks alongside us in it.

NOTE: Adapted from Advent: The Story of Christmas by Sherri Gragg (Dayspring 2019).

A Church Paid Off $10,000 in Layaway Christmas Presents