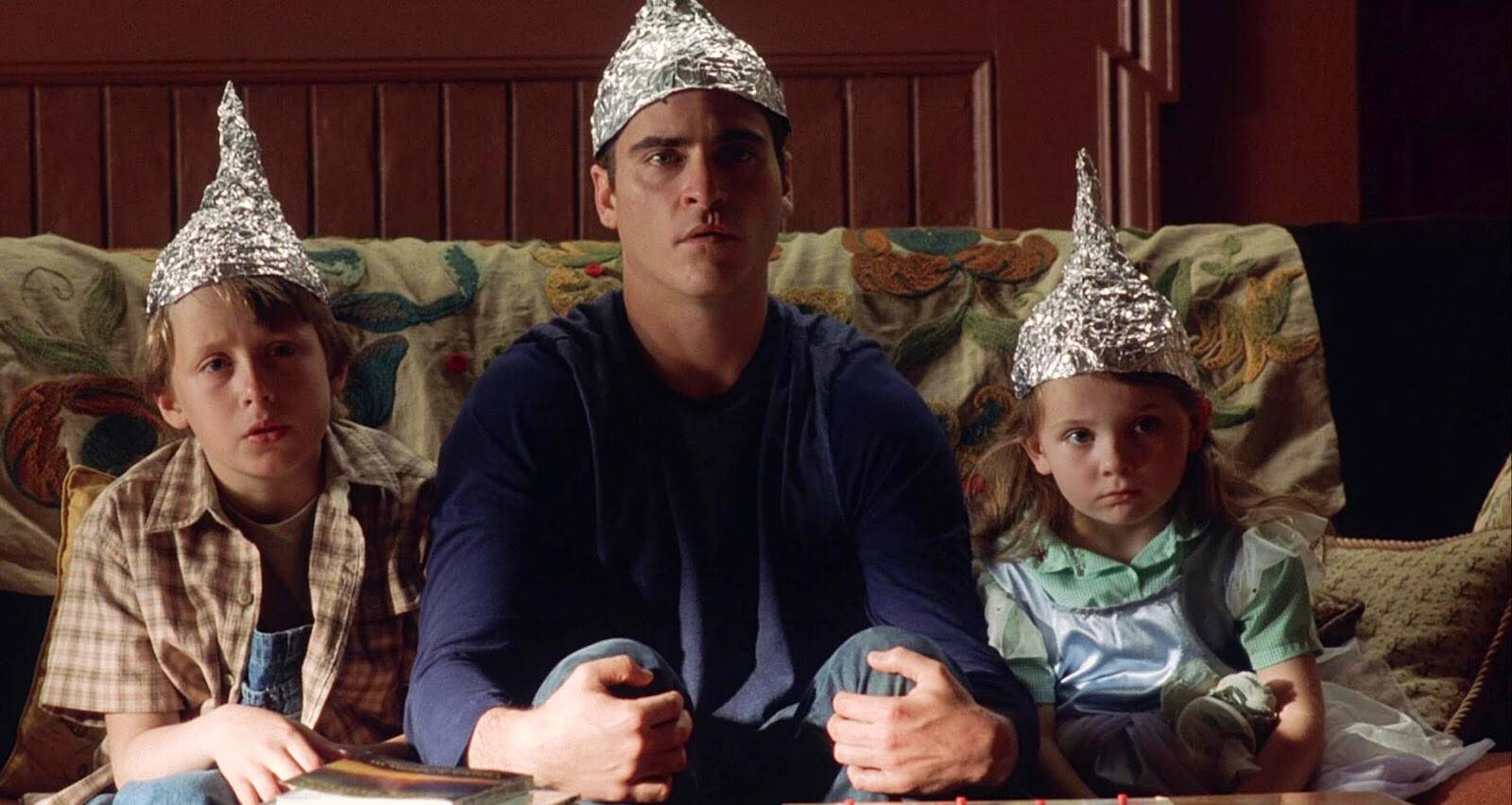 Here’s one of those news stories that probably would have turned the world upside down a few years ago, but in 2019, it feels like par for the course. Over Memorial Day weekend, The New York Times reported that between 2014 and 2015, Navy pilots claimed of seeing UFOs “almost daily.” Nobody is using the “alien” word — meaning these are actually flying objects that are unidentified — but the fact remains nobody is really sure what these flying objects are.

Here’s the genuinely eerie description of the objects given to the NYT.

The strange objects, one of them like a spinning top moving against the wind, appeared almost daily from the summer of 2014 to March 2015, high in the skies over the East coast. Navy pilots reported to their superiors that the objects had no visible engine or infrared exhaust plumes but that they could reach 30,000 feet and hypersonic speeds.

“These things would be out there all day,” Lieutenant Ryan Graves, an F/A-18 Super Hornet pilot told the Times. “Keeping an aircraft in the air requires a significant amount of energy. With the speeds we observed, 12 hours in the air is 11 hours longer than we’d expect.” Graves reported his sighting to the Pentagon and Congress.

The Defense Department wanted to emphasize that there are human explanations for this, although they notedly didn’t say what any of those explanations might be. After 2015, Navy spokesman Joseph Gradisher said the criteria for reporting such phenomena were updated.

“We don’t know who’s doing this, we don’t have enough data to track this,” he told the Times. “So the intent of the message to the fleet is to provide updated guidance on reporting procedures for suspected intrusions into our airspace.”

All told, five pilots talked to the NYT about what they saw, although only two were willing to be named. None of them were willing to speculate on what they say the UFOs might have actually been, beyond that the objects were capable of “accelerating to hypersonic speed, making sudden stops and instantaneous turns — something beyond the physical limits of a human crew.”

Want to See What It’s Like to Jump in a Jello Pool?

Here’s the Spooky Trailer for ‘Annabelle Comes Home,’ Written and Directed By a Christian