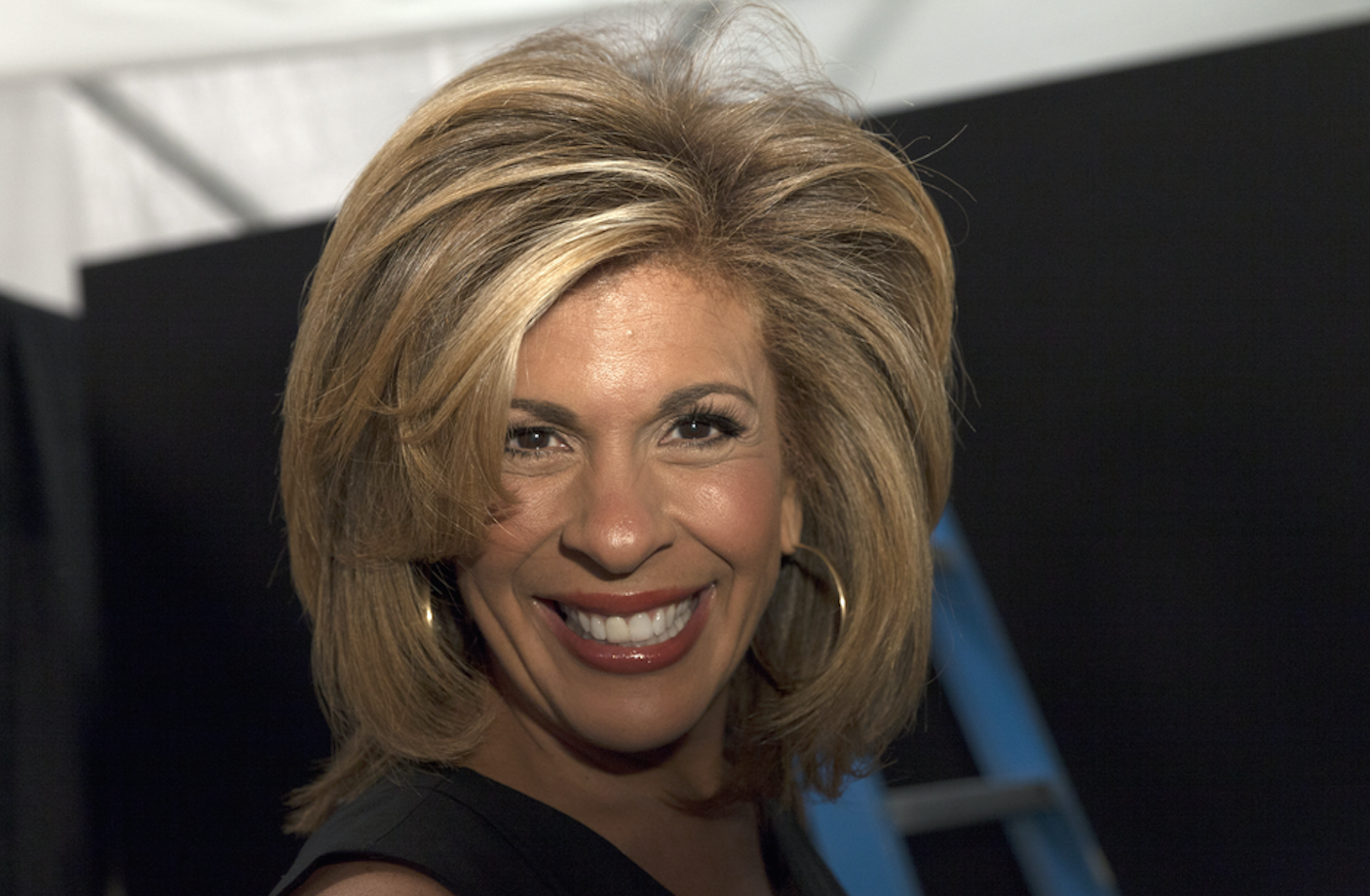 Today Show host Hoda Kotb recently opened up to People magazine about adopting a baby at age 52. After breast cancer treatments 10 years ago caused her to be unable to conceive and her marriage ended a short time later, she said she was unsure if she would ever have a child.

She explained: “One of the things in my life I’ve always wanted was to be a mom. Sometimes in your life, things just don’t work out for whatever reason, so you say, ‘Well, I wasn’t meant to have that.’ But it was really hard to come to terms with it.”

However, after working with an adoption agency, she recently brought home a daughter born on Valentine’s Day.

Finally I said to myself one day, ‘Why can’t I? Why not me?’ I had this ache in me that I couldn’t push away anymore …

If you’ve been waiting this long for something, and you wish for it, pray for it, hope for it, wonder if it will ever be, and then it happens, nothing’s more real. Nothing.