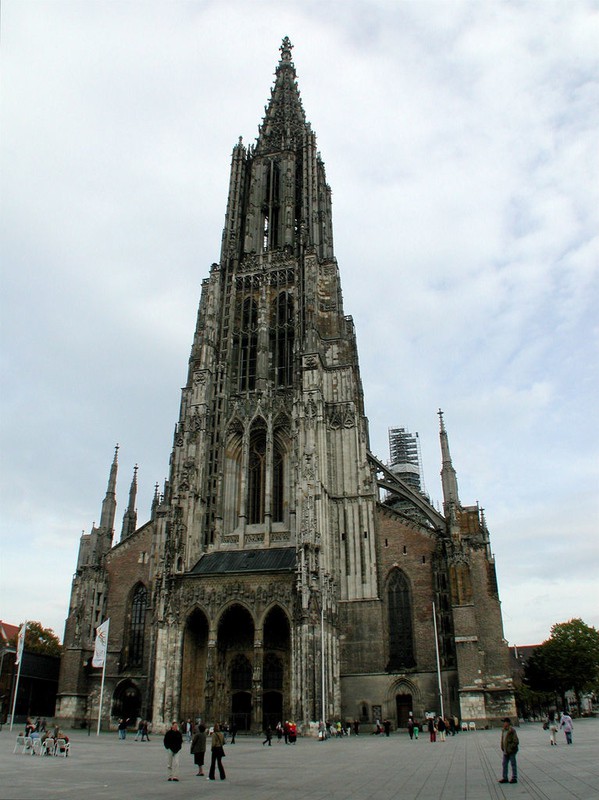 The world’s tallest church building is being threatened by age—well, that and urine.

Germany’s Ulm Minster stands 531 feet tall in the city of Ulm. The original foundation stones were laid in 1377, according to CNN, but the base of the building has started to erode. Seems natural for such an old building, right? Actually, officials are saying it’s because of the salt and acid found in urine.

People in the city, whether they be late-night partiers or homeless people, frequently come to the building and relieve themselves. Apparently so much so that it’s threatening the building’s foundation.

The head of maintenance for the building, told Südwest Presse, “I’ve been keeping an eye on it for half a year now and, once again, it’s coated with urine and vomit. This is about preserving law and order.”

Germany has doubled the fines to about $109 for anyone caught while peeing on the building—a crime called “wildpinkler.”