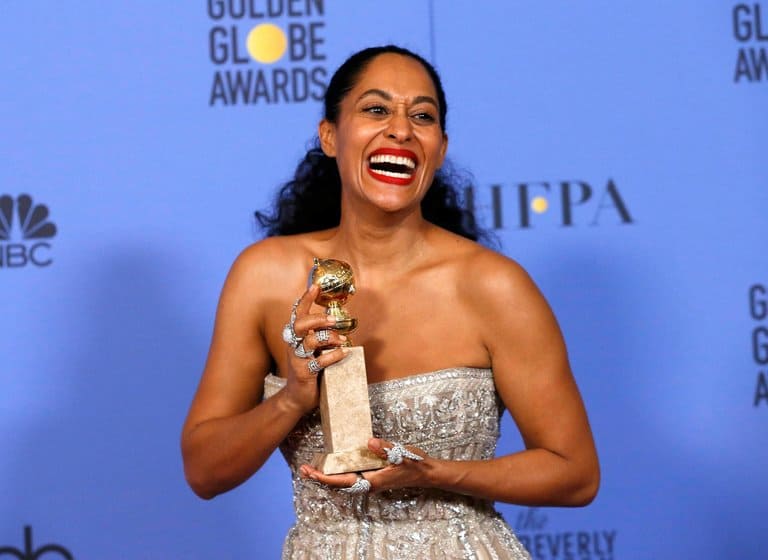 The Golden Globes were last night and they were great. Jimmy Fallon opened the show with a parody of the big opening number from La La Land—the movie that would later take home a record-breaking number of Globes, seven to be exact. Moonlight went home with Best Picture, Tracee Ellis Ross snagged the award for Best Actress in a comedy or musical, and Donald Glover walked away with not one, but two awards for Best TV Series & Best Actor in a comedy/musical.

If the night was any expectation of what to expect at the Academy Awards, the future’s looking bright. The full list of winners is below:

Tom Hardy Might Be in the Next Star Wars