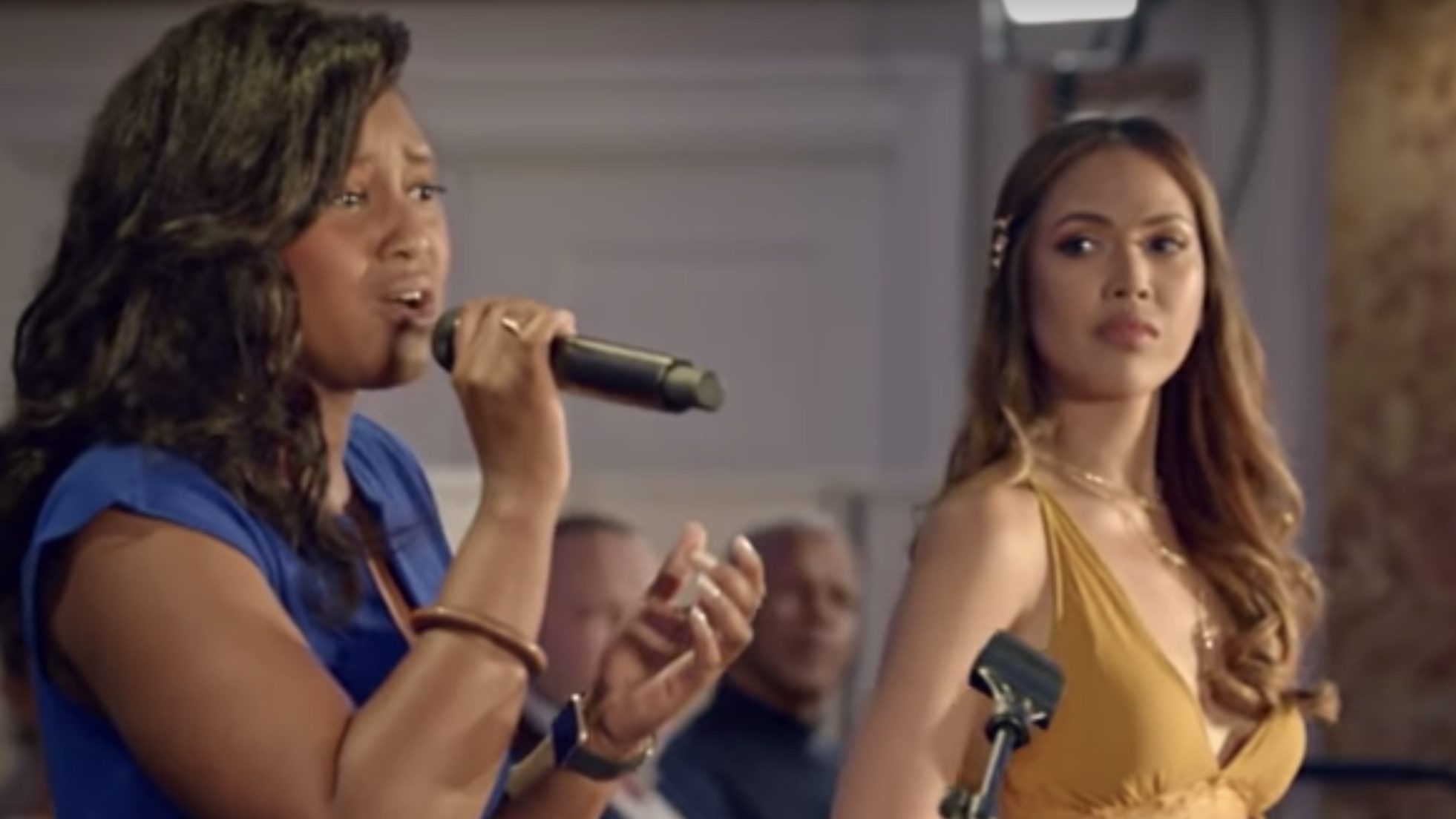 Dreamworks beloved Prince of Egypt is getting adapted for the stage and will debut at London’s Dominion Theatre early next year, with all of  Stephen Schwartz’s classic songs along with 10 brand new ones.

Now we’ve got our first look, with Christine Allado and Alexia Khadime’s take on the Academy Award-winning “When You Believe”.

Prince of Egypt follows Moses’ transformation from adopted member of the Egyptian royal family to wandering shepherd to, eventually, iconic liberator of the Jewish people. The 1998 movie was directed by Brenda Chapman, Simon Wells and Steve Hickner, and while it failed to steal Mulan‘s thunder from Disney that year, received a warm critical reception — thanks in no small part to Schwartz’s music. A cover of the song by Whitney Houston and Mariah Carey landed at number 15 on Billboard.

Right now, anyone who wants to see the live show will have to head to England at some point during its planned 32-week engagement. You can grab tickets here if you’re so inclined.

Something Needs to Change