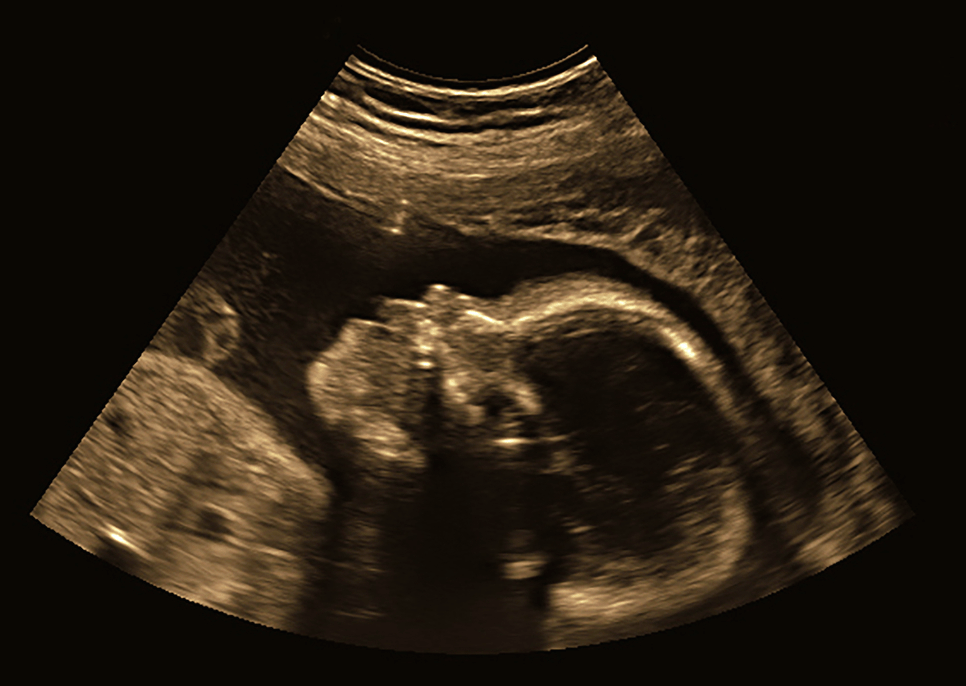 Pew Research Center just released their findings on where most of the major religions stand on the topic of abortion based on their main texts or leadership. The findings take into account that obviously not every member of a religious group agree on everything—including being pro-abortion rights or anti-abortion.

This comes as people across the country wait for the Supreme Court to make a decision on a case out of Texas that could have the most far-reaching effect on abortion laws since the early ’90s.

The case will decide whether Texas’ restrictions on abortion clinics—requiring them to meet the same standards of an outpatient surgical center is constitutional. If the law is upheld, the state would only be left with 10 clinics.

Those who are pro-abortion rights argue that the law would put an “undue burden” on the right to have an abortion.

The End Of ISIS?