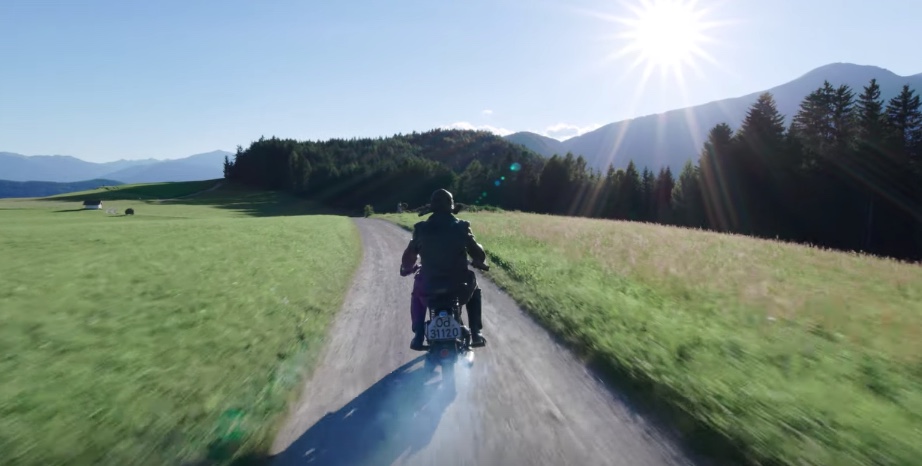 Here’s the official synopsis: “Based on real events, from visionary writer-director Terrence Malick, A HIDDEN LIFE is the story of an unsung hero, Franz Jägerstätter, who refused to fight for the Nazis in World War II. When the Austrian peasant farmer is faced with the threat of execution for treason, it is his unwavering faith and his love for his wife Fani and children that keeps his spirit alive.”

The movie received rave reviews when it debuted at the Cannes Film Festival earlier this year.