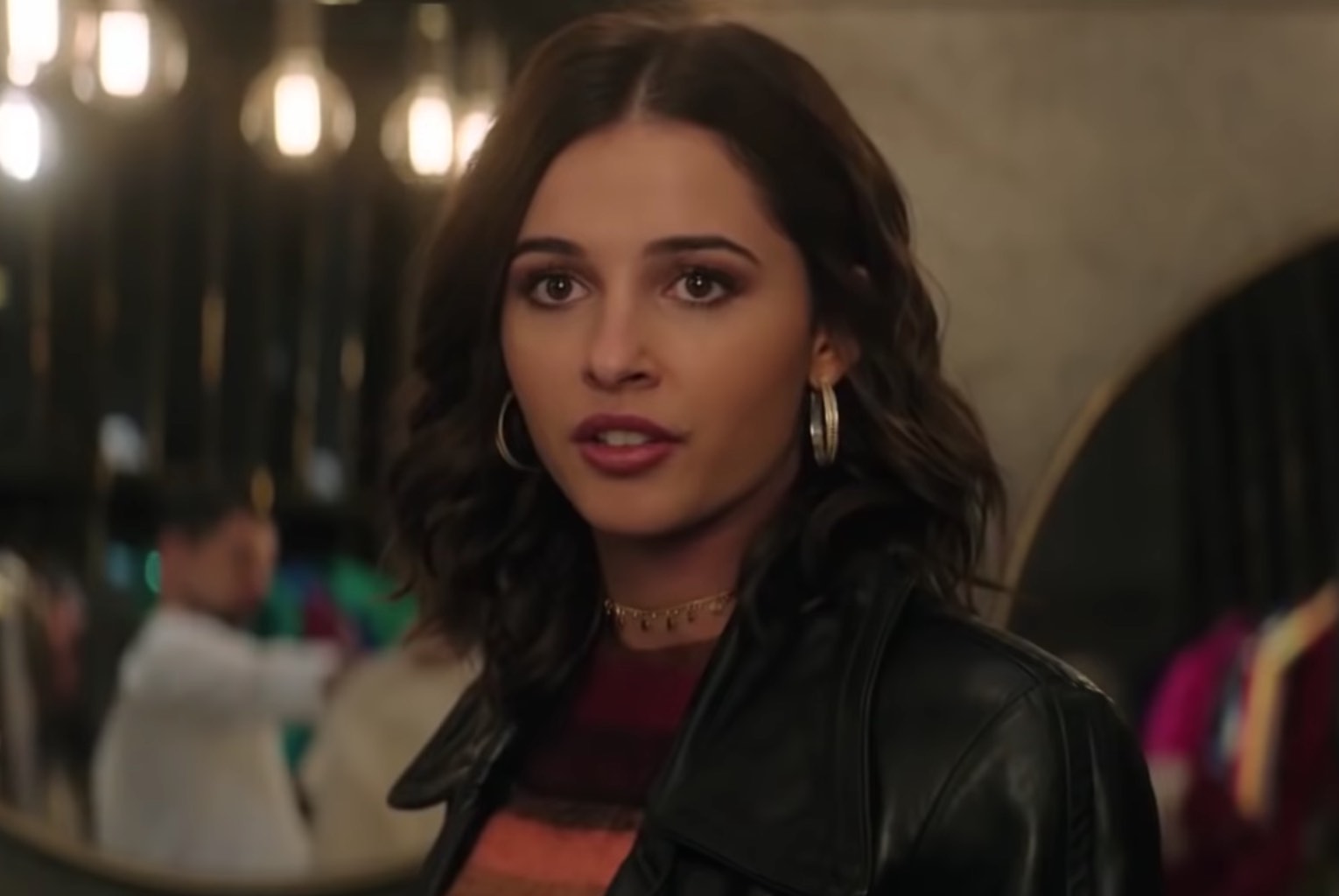 The first trailer for the upcoming Charlie’s Angels reboot has just been released, and it’s a pretty wild ride.

The film stars Kristen Stewart, Elizabeth Banks, Ella Balinska and Naomi Scott, fresh on the heels of her breakout performance as Princess Jasmine in the recent live-action Aladdin adaptation.

Along with being an actress Scott is also an outspoken Christian who grew up leading worship. She is also actively involved in missions work.

As we’ve previously reported, last year she explained to HypeBae the role that music and faith played in her life growing up.

“God is the ultimate creative force,” she said. “Growing up in the Church fostered an inner spirituality that also introduced me to the concept of music having a deeper meaning. There has always been a connection between my faith, and realizing that music can have a soul and purpose, which has ultimately affected the way I approach the art. Listening to soulful vocalists like Mary Mary and Kim Burrell; playing the piano, and leading worship has directly shaping my artistry.”

Scott is also an ambassador with the organization Compassion U.K. and recently traveled to locations including Rwanda and Ethiopia to see the ministry programs firsthand.

“I saw the impact Compassion has on a child’s life,” she told the Compassion UK blog. “That when you sponsor a child , you provide them with medical care, tend to their emotional and social well-being and ensure the chance for a great education. It’s very holistic which is something I really love. Ultimately, it’s showing God’s love and showing God’s grace.”

She also said that even though her career has made her life more high-profile faith helps keep her grounded.

“My faith is just a part of who I am and what I do,” she said. “Life is incredibly exciting at the moment, there’s a lot going on. We just think wow. God’s grace. But no matter what happens, no matter what somebody says about me on Twitter, whatever the future holds, to know that that doesn’t define me is incredible. To know that doesn’t inform my identity in any way shape or form (although it’s easier said than done sometimes). That’s going to be the thing keeping me going. Keeping the main thing, the main thing throughout.”

Here’s the New Song from NF, ‘When I Grow Up’

Poll: Americans Are Getting More Angry