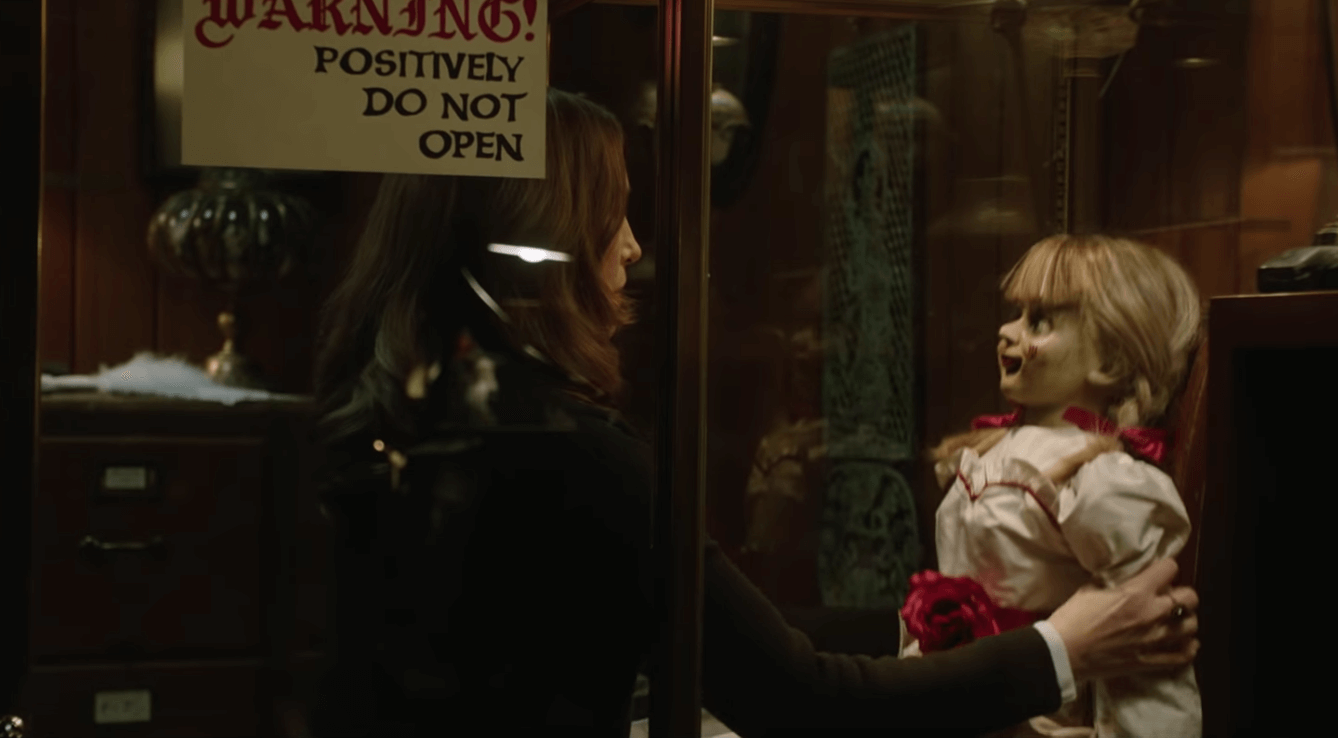 The Conjuring universe isn’t your average horror movie franchise. Along with being scary, the franchise is generally well-reviewed by critics, and all the movies do well at the box office. What’s more, some of the masterminds behind the films are Christians.

The Conjuring films (The Conjuring 1,2 and 3, The Nun, Curse of La Llorena, Annabelle, Annabelle: Creation and the upcoming Annabelle Comes Home) center on real-life demonologists and paranormal investigators Ed and Lorraine Warren. The original 2013 movie was written by brothers Chad and Cory Hayes. They are vocal Christians who were raised in a family of missionaries and have used some of their family’s actual stories of spiritual warfare as inspiration for some of their films (you can hear them talk about their spiritual upbringing here).

The newest installment of the Conjuring universe, Annabelle Comes Home, is written and directed by Gary Dauberman, who is also open about his faith. After his success as screenwriter of It, Dauberman explained to RELEVANT: “I gravitate toward things like this because it affirms death is not the end. It’s more of a paragraph break. I think it’s important to establish there’s something else out there.”

You can see the trailer for Dauberman’s Annabelle Comes Home below, if you dare.