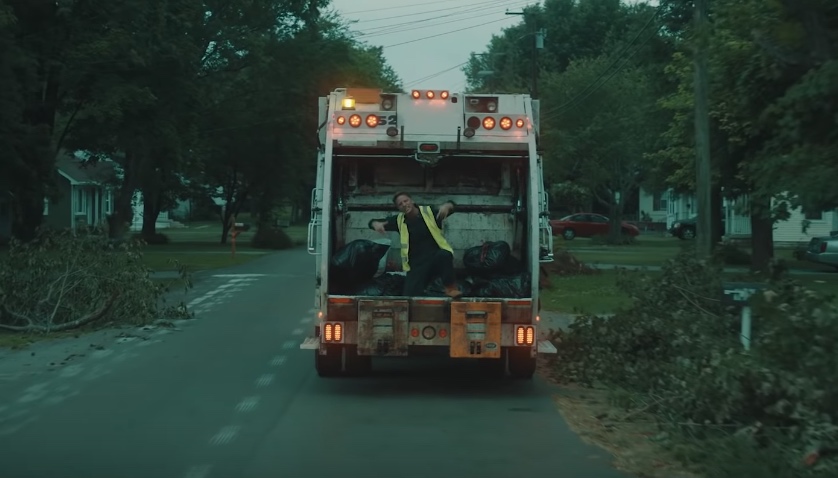 Rapper NF has released a new track off of his upcoming album The Search.

Due out next month, The Search is a follow-up to his massive hit album Perception, which debuted at No. 1 on the Billboard chart and ended up going certified platinum.

You can catch NF on tour this fall in support of the album—and at this year’s Lollapalooza in Chicago.

Should Christians Own Nice Things?