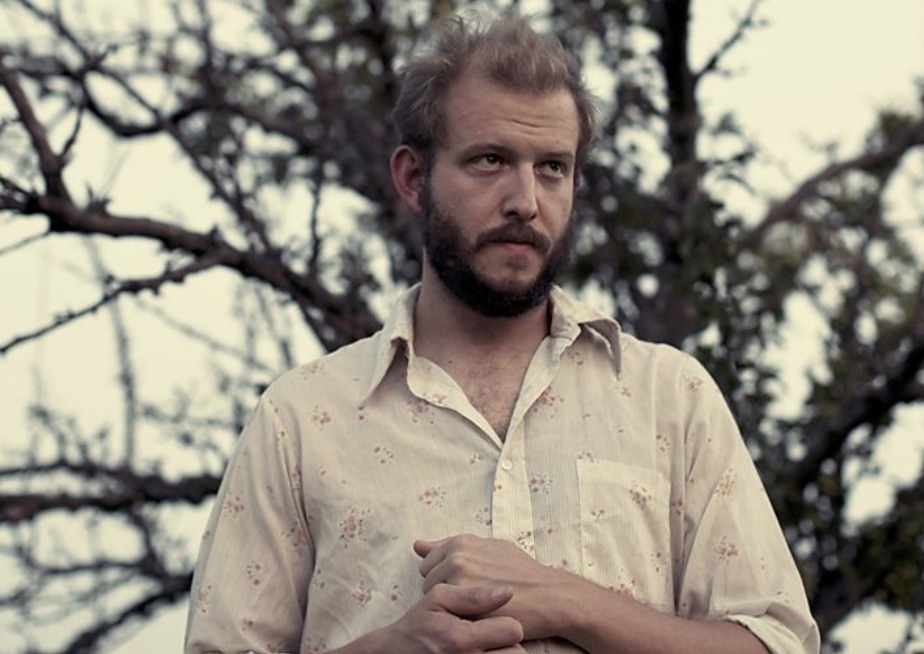 The indie rock project from Justin Vernon has released a new single from the upcoming album i,i.

Though there’s definitely some different sonic elements, the song is a bit more accessible than songs from his last album 22 A Million, which while critically acclaimed, relied heavily on experimental sounds and song structures.

The new song is called “Faith”:

The full album drops next month.

Uh, 1 in 8 Men Think They Could Win a Point in a Game of Tennis … Against Serena Williams