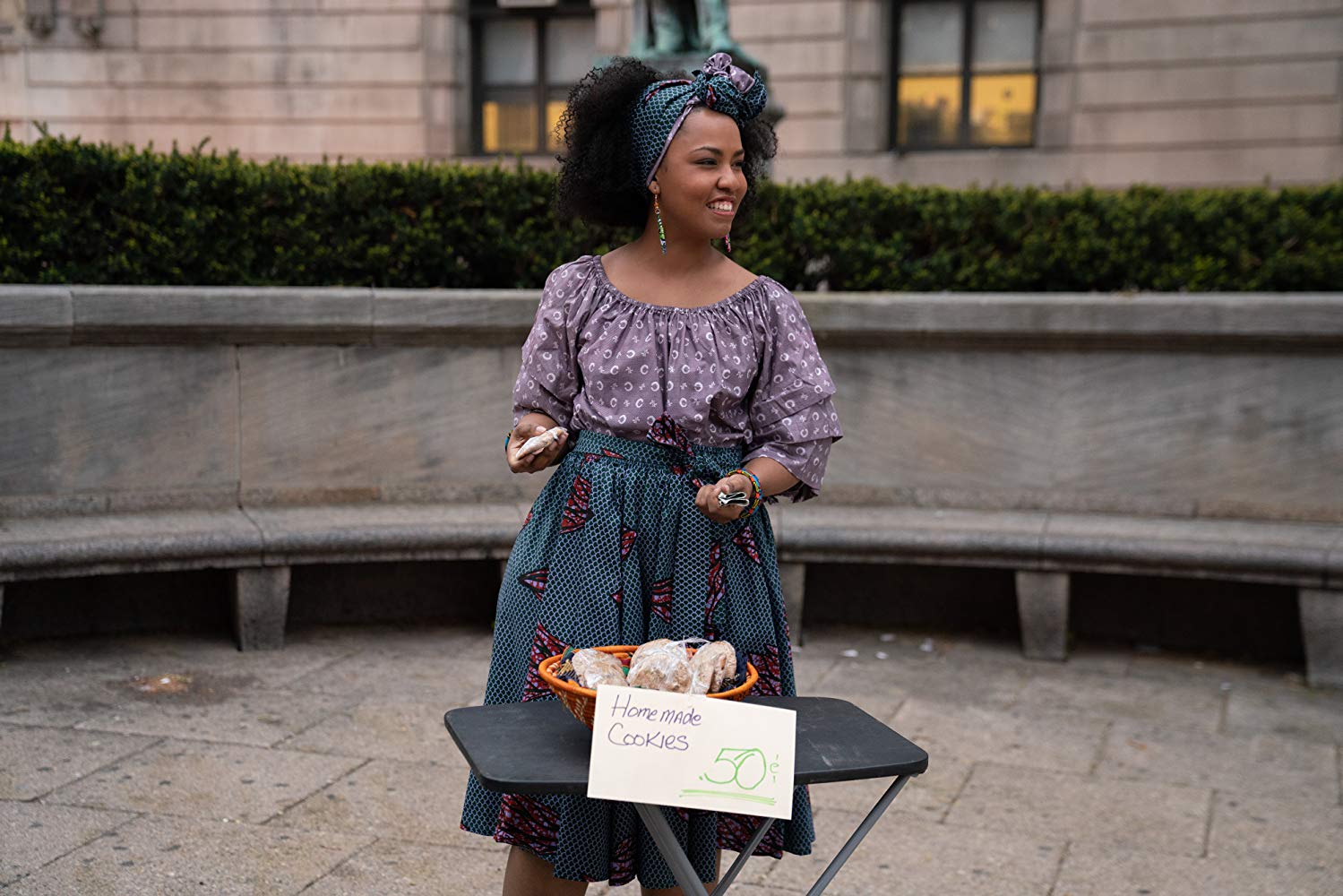 The next show coming from Apple TV+’s new streaming service is Little America, an anthology that will feature eight true stories about the lives of immigrants in the U.S. Based on the trailer, we’re looking at light, profoundly touching accounts of the American Dream, brought to us by the creative teams behind The Big Sick and “Master of None”.

Lamar Jackson on How God Keeps Him Humble

For a Brief, Beautiful Moment, Wakanda Was Officially a U.S. Free Trade Partner