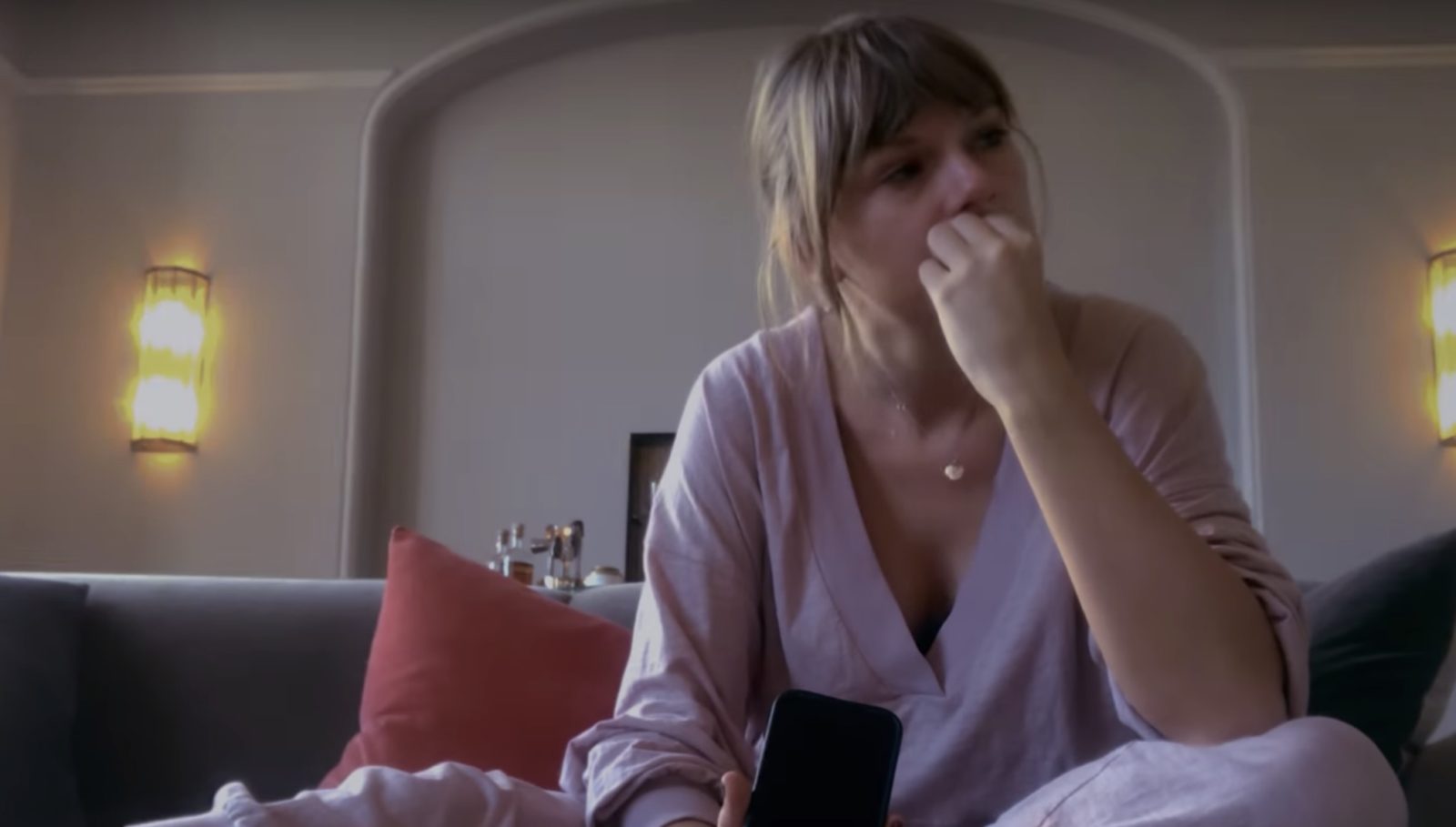 Who is Taylor Swift? A global pop star with rare precedent? An aw shucks Tennessee Christmas Tree farm native who happened to strike it big? A gifted songwriter forever trying to shout out from behind a studio-manufactured persona? The answer, of course, is that Taylor Swift is a person and, like all people, is gifted with multifarious hopes, fears, insecurities, strengths and all the squeaky little details that make us people. The fact that those quirks get filed down or tweaked in the pop star machine doesn’t erase them.

That’s what Miss Americana seems to be ostensibly looking into. Who is this woman that has captivated us for nigh a decade now? The trailer shows Swift as we’ve rarely seen her but as she’s always sought to be portrayed: a normal woman struggling to come to terms with the fact that she is also a huge celebrity.

(Warning, Swift drops an f-bomb in the trailer. Taylor!)

So will it be successful, or is this yet another persona? We’ll know soon enough.

Miss Americana is directed by Lana Wilson, whose excellent 2017 documentary The Departure for an Independent Spirit Award. This documentary will debut on Netflix on January 31.

Patton Oswalt’s Next Show Is ‘MODOK’, a Goofy Marvel Project

Timbaland Opens Up About How God Saved Him From Addiction