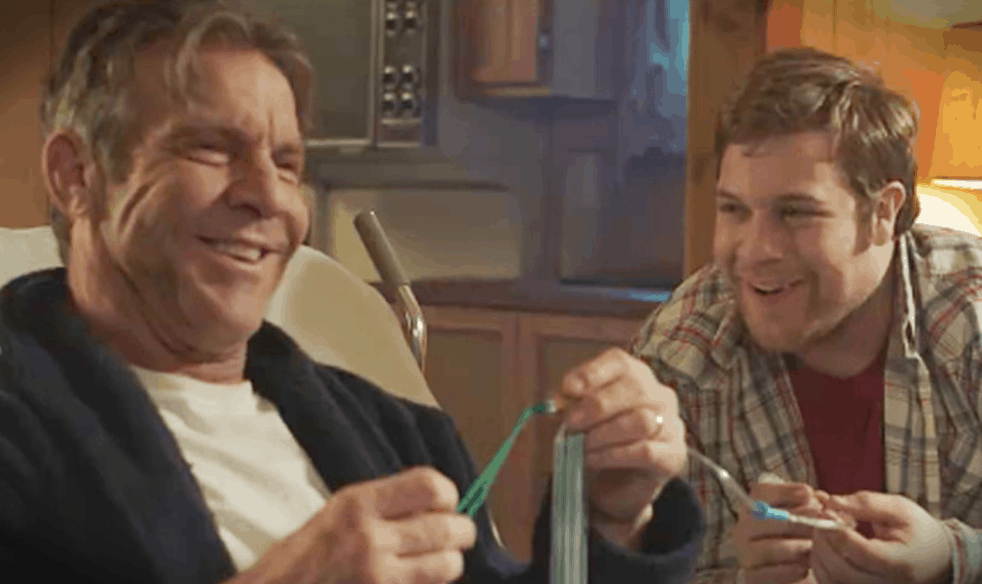 The first trailer for I Can Only Imagine, a film based on the song from the band MercyMe, has been released.

The film tells the story of how songwriter Bart Millard wrote the song after losing his own father—played by Dennis Quaid in the film.

The movie releases sometime next year.