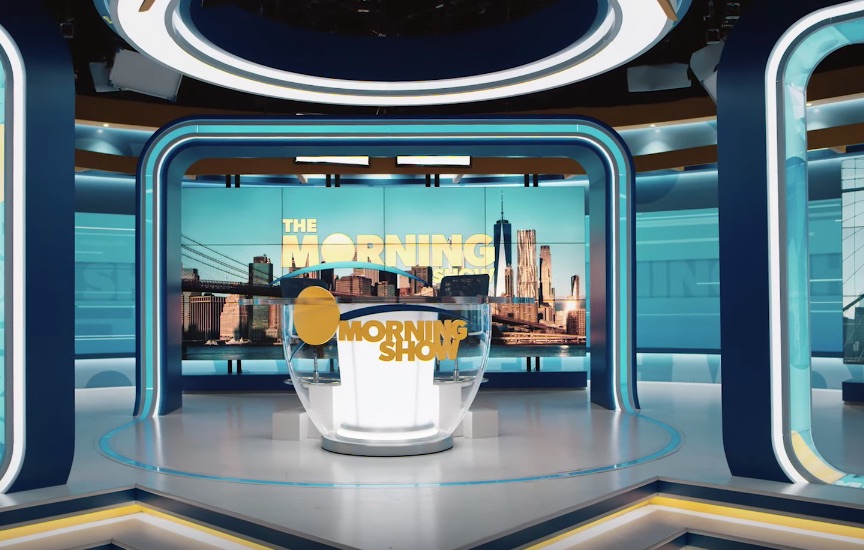 Today, we got our first (very brief) look at a new series headed to Apple’s streaming service called Morning Show.

Apple describes the show as a “high-stakes drama that pulls back the curtain on early morning TV,” and it has a seriously A-list cast consisting of Reese Witherspoon, Steve Carell and Jennifer Aniston.

According to Variety, the series sparked a bidding war between outlets, and Apple ordered two seasons.

The show and the new Apple TV app release this fall.