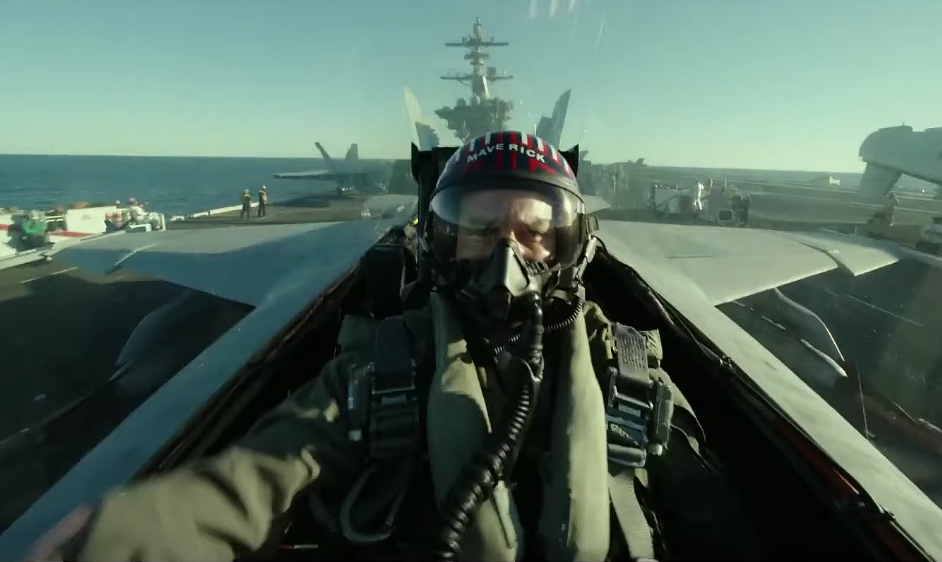 We live in a time where every great movie is getting a remake or a reboot whether we want it or not. Sometimes, they turn out pretty good (Jurassic World). Most times, they are terrible. (The Mummy, remember that?)

It really doesn’t matter if it is a good movie or not, it’s just a lot of fun to revisit an awesome concept. To underscore that point, here’s the trailer for the upcoming Top Gun sequel, Maverick.

The trailer teases a little of the plot (Tom Cruise returns as an aging bad boy pilot at odds with the higher-ups), but it’s mostly just awesome fighter jet footage.

The movie hits theaters next summer.