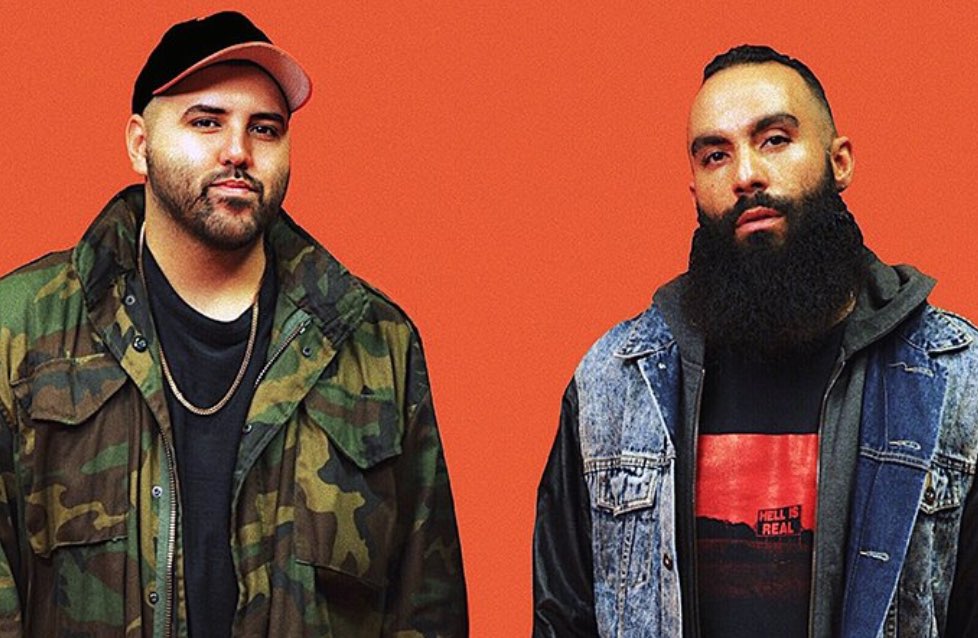 As the duo explained on Twitter, “Testify” is about the power of telling people your story, and as fans of the group know, Social Club Misfits has one heck of an incredible story.

As Fern details in the video below, he was caught up in the world of drugs before he became a husband, father and award-winning artist. Even though his decisions eventually led to time in prison, his family never left his side, and while he was behind bars, he rediscovered his faith. Since his incarceration, he says his life has never been the same.

And, as he makes clear in “Testify”, Fern is still using the story to change other people’s lives.

And Now, the Sound of Millions of Monarch Butterflies Taking Off at One Time