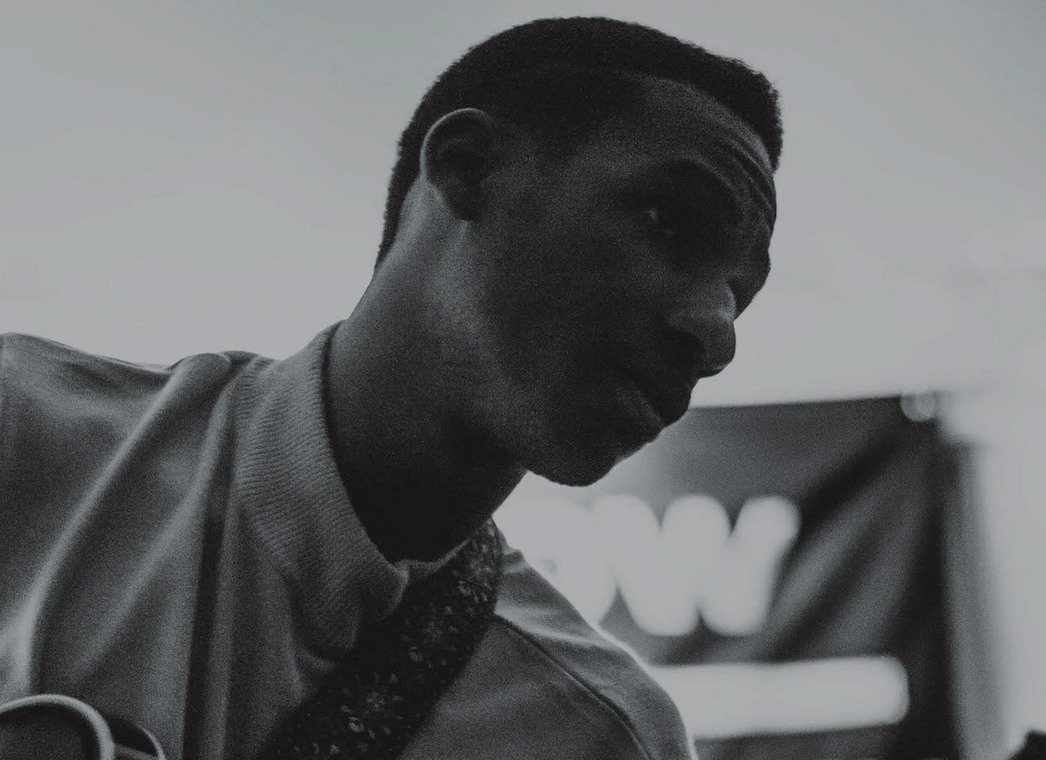 Singer/songwriter Leon Bridges has released a brief preview of his new song “So Long,” written for Will Smith’s upcoming film Concussion. The movie takes a look at the doctor who helped to uncover a pattern of significant brain injuries in former NFL players. The tune is already getting some pretty strong buzz. Variety claims it “could easily figure into what is shaping up to be a strong best original song Oscar race.” That’s no small compliment considering artists including Brian Wilson, Sam Smith, Wiz Khalifa and Alicia Keys have also dropped some notable songs for movies this year. The full song drops on Nov. 20, a few weeks before the movie releases.

An Indonesian Territory Under Sharia Law Is Demolishing Christian Churches

I Repented. Why Don’t I Feel Better?