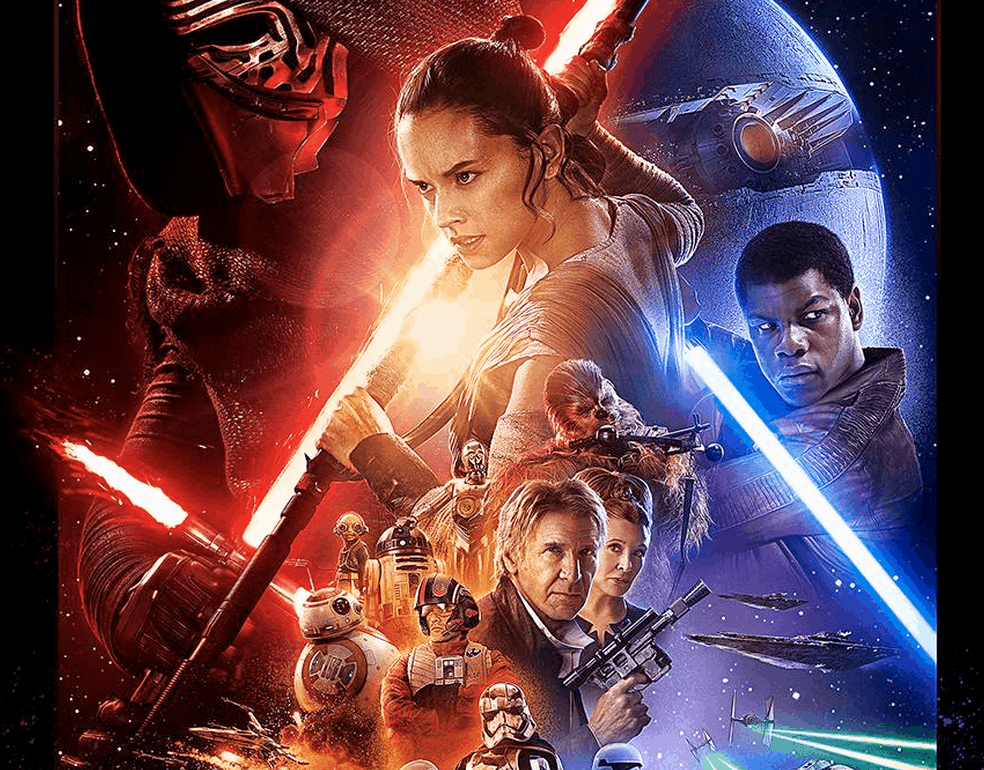 You know that a movie is ridiculously hyped when the studio starts releasing trailers for trailers. Over the weekend, the Star Wars Twitter account released two brief teasers promoting the release of a new trailer (which airs during Monday Night Football), which itself is a just promotion for the movie.

As with everything Star Wars-related, the Internet is currently losing its mind about it.

4 Questions That Will Deepen Your Understanding of God