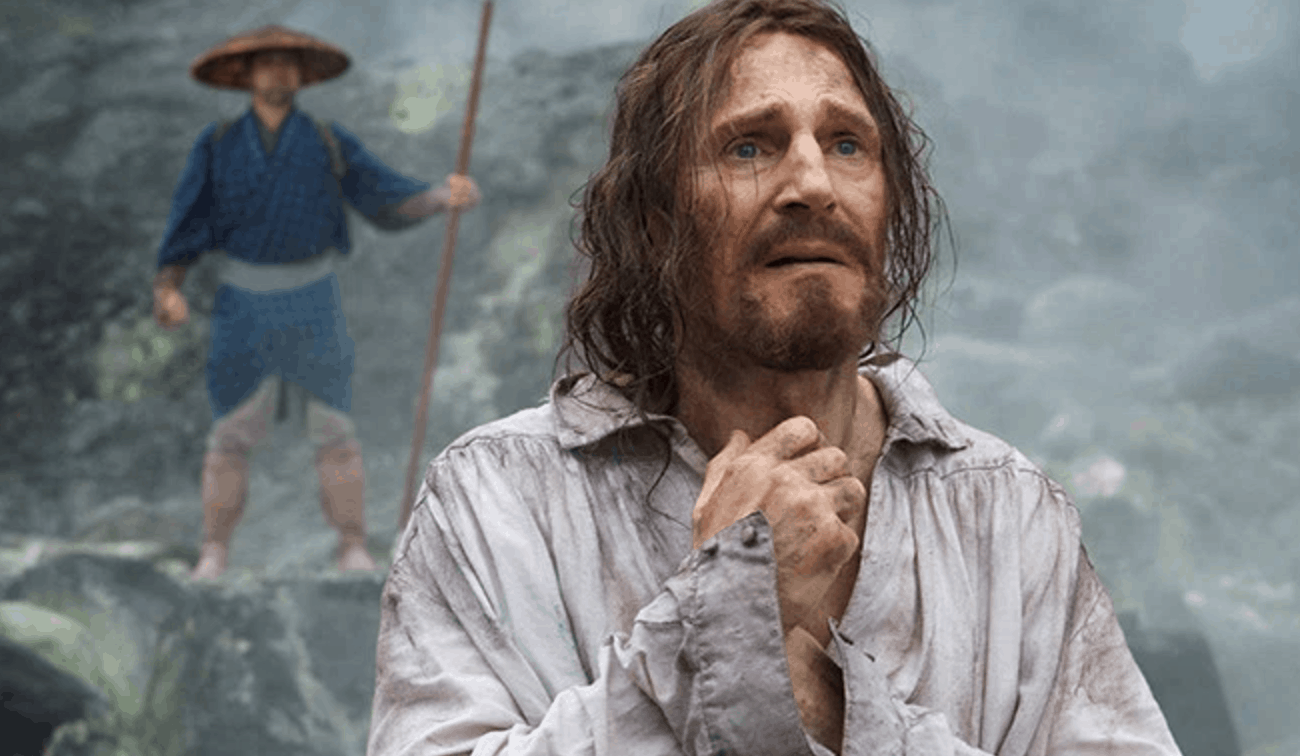 The first look at Martin Scorsese’s epic adaptation of the novel Silence has just been released, and it’s powerful.

The film releases on Dec. 23. Warning, it contains some disturbing images of martyrdom.

5 Controversial Christian Books (That You Should Still Read)

Tullian Tchividjian: I Wanted to Get Caught Because I Couldn’t Get Out of Mess on My Own