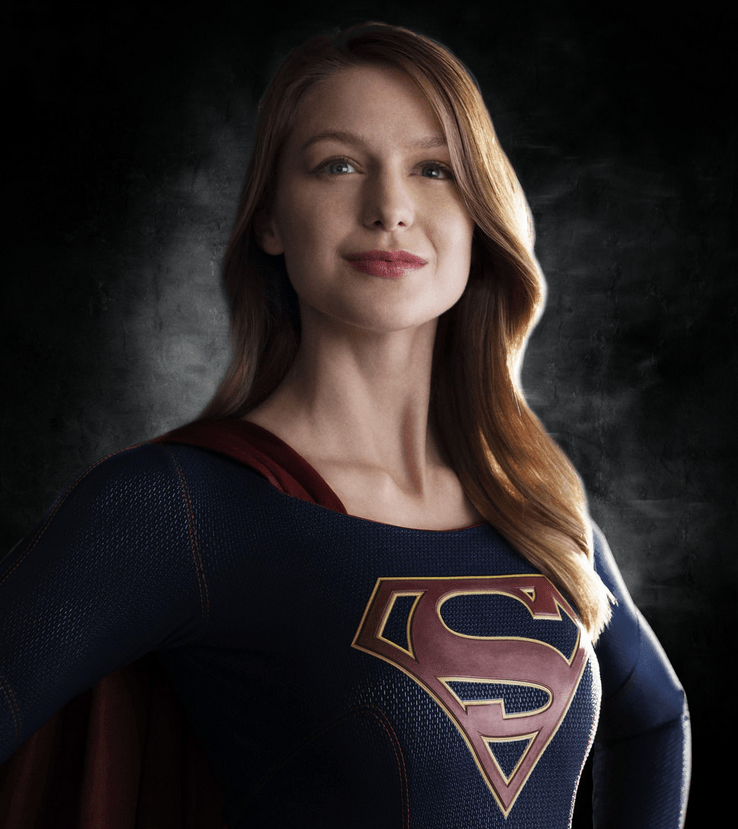 CBS, a newcomer to the world of superhero shows, is testing the waters with a Supergirl show, and we’ve got the first image of Glee star Melissa Benoist rocking her costume. By superheroine standards, it’s a pretty tame affair. In the past, super women were known for costumes that looked like they were trying to attract teenage boys (which, come to think, they sort of were.) But there’s been a recent movement to dress superheroines in a manner more suited to saving the world, and it looks like CBS wisely got that memo. This Supergirl looks super reasonable, other than her trademark super skirt, but at least she’s got some super tights underneath. Click here to see the full super image.