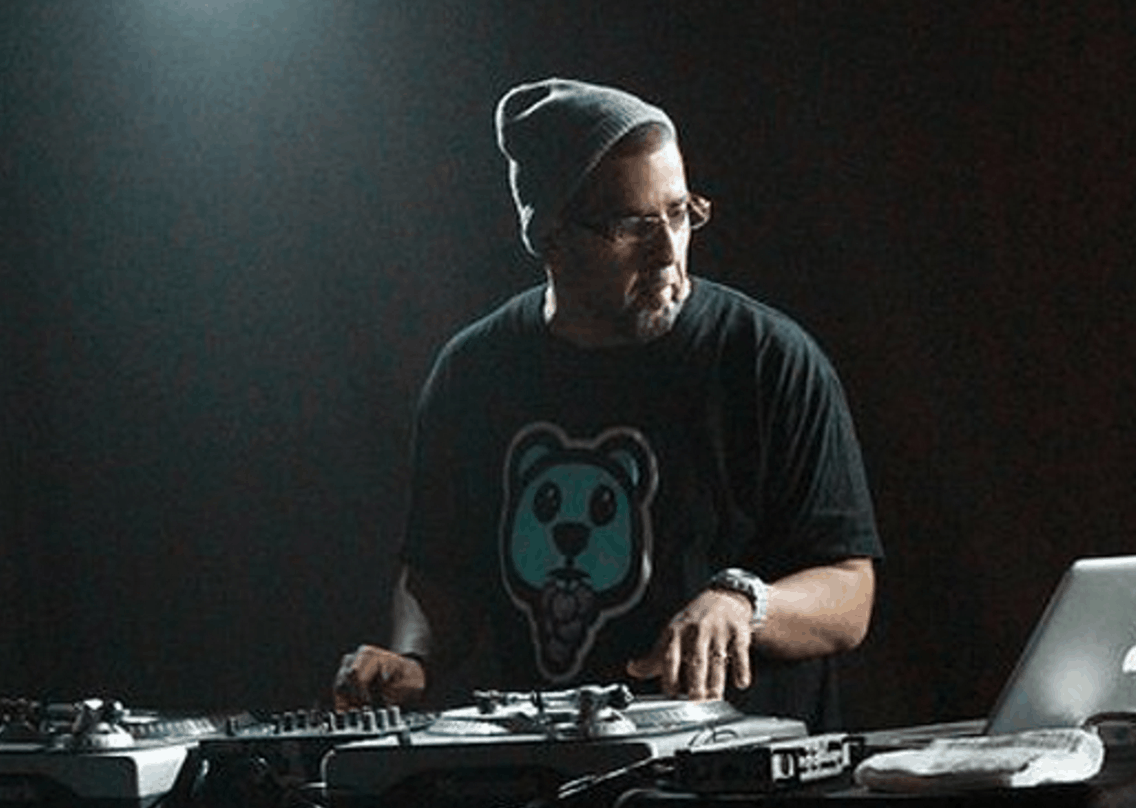 DJ Official is a major figure on the Christian hip-hop scene. Not only was he Lecrae’s DJ until 2014 when health issues forced his retirement, but he was also a producer for Reach Records, The Cross Movement and a member of the influential 116 Clique collective, whose current members include KB, Trip Lee, Tedashii, Andy Mineo and others.

The initial YouCaring page goal of $15,000 has been exceeded, but the donation campaign is still open. Yesterday, his family posted an update, explaining that Chu has faced some “setbacks in his recovery.”

We cannot say thank you enough or put into words how grateful we are for every donation and that we were able to hit our goal. This fund takes a huge burden off of Teresa, who is already going through so much. Thank you, thank you, thank you, and God bless you all.

Things are a bit tough for Nelson right now. He has faced setbacks in his recovery and is still in the ICU. We are remaining prayerful and faithful. Every single prayer and comment for him means so much to his family, thank you all again so much.

Someone Decided that Swedish Fish Oreos Were a Good Idea