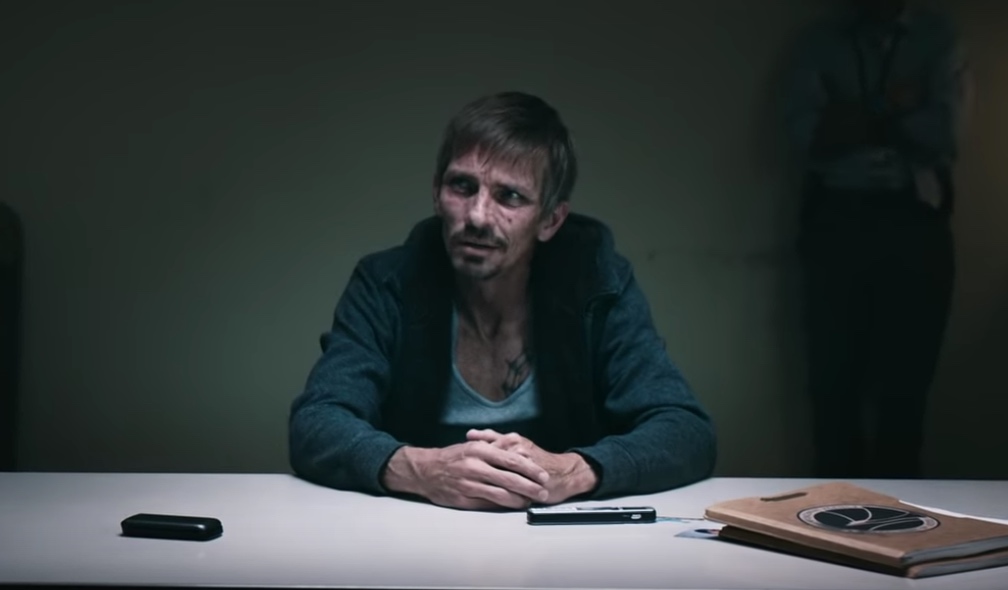 This weekend, Netflix dropped a teaser for its highly anticipated film that serves as a sequel to Breaking Bad.

El Camino picks up where the series left off (spoiler ahead if you haven’t seen Breaking Bad), with Jesse Pinkman on the run from the law after being forced to cook meth by an outlaw biker gang.

The brief clip shows Jesse’s old friend “Skinny Pete” being questioned by authorities, but refusing to help them because of what Jesse has already suffered.

The movie hits Netflix on Oct. 11.

Rev. William Barber Calls on Democrats to Host a Presidential Debate on Poverty