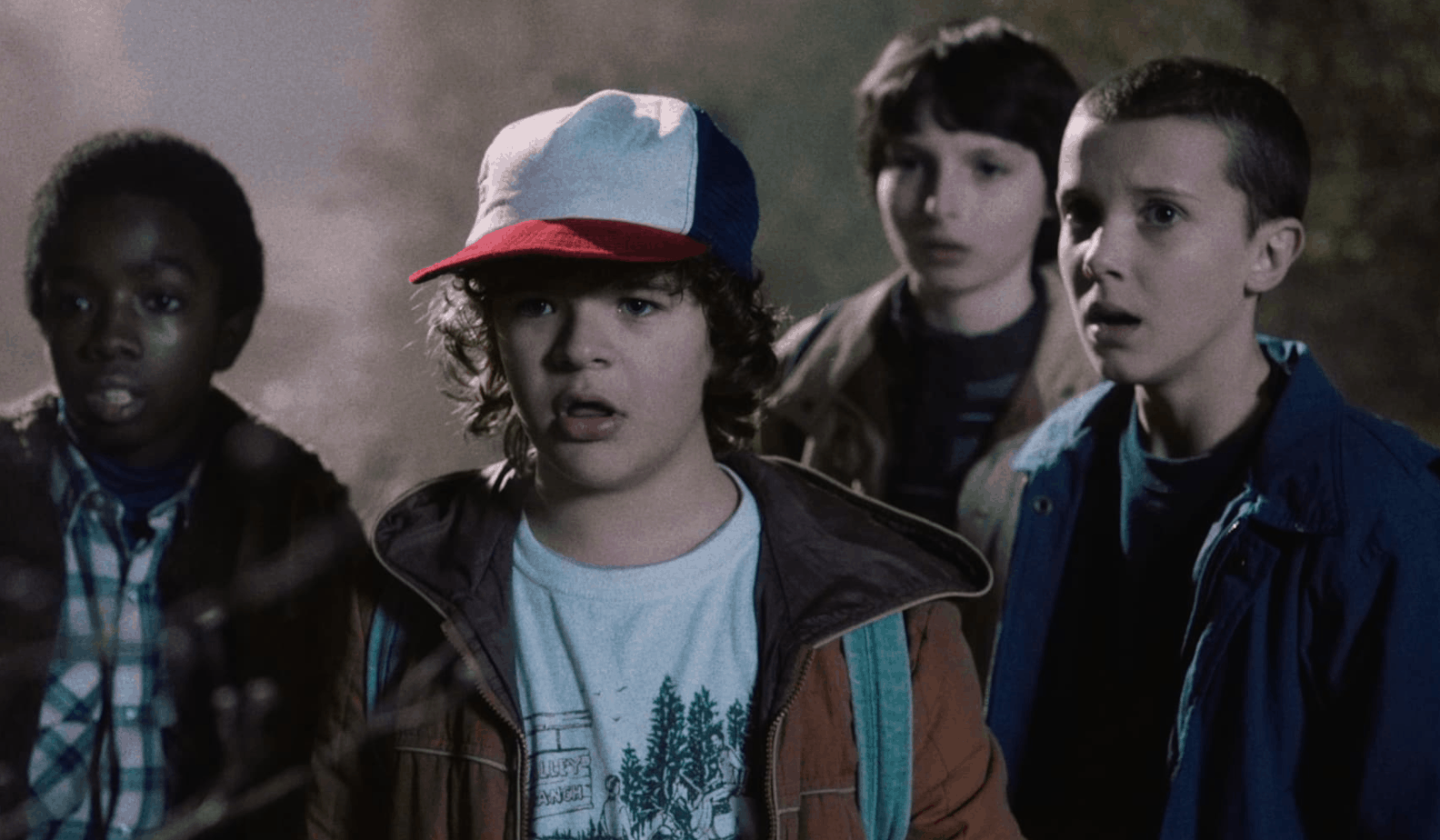 Warning: If you haven’t seen Stranger Things season 2, you may not want to read any further.

The official Twitter account of the hit Netflix show has released a tribute to Bob Newby, who met an untimely death in the second season of the show.

In the video, much of the cast comes to together to remember the fallen icon, and honor the legacy of a true “superhero.”

Pope Francis: Spreading Fear About Refugees ‘Demeans the Human Dignity Due to All as Sons and Daughters of God’