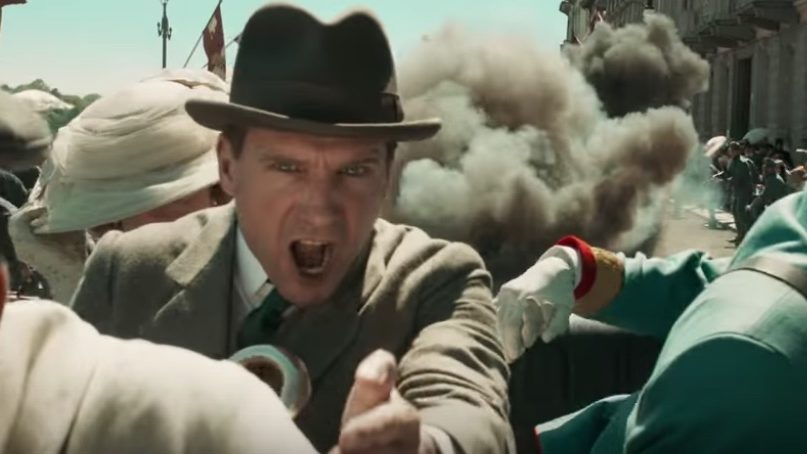 There are plenty of period dramas that take very serious looks at the reality of war and global conflicts. Then there is The King’s Man. If the looks of this trailer are any indication its one-part war movie, one-part comic book adaptation, one-part music video. And, honestly, we’re here for it.

The third installment of the Kingsman franchise will serve as a prequel to the two previous films, and will show the origins of the spy agency.

It hits theaters in February.

Two Words That Could End Your Marriage