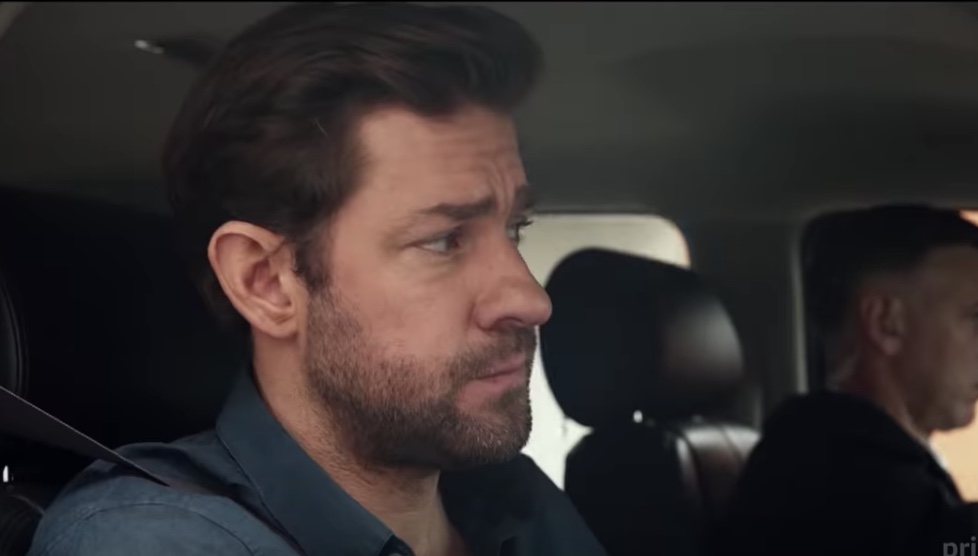 The new season of Amazon’s Jack Ryan series drops on October 1, and now, we have an extended trailer to show us what Jim Halpert is in for this time.

And, you guessed it, there are A LOT of explosions.

After tracking a potentially suspicious shipment of illegal arms in the Venezuelan jungle, CIA Officer Jack Ryan heads down to South America to investigate. As Jack’s investigation threatens to uncover a far-reaching conspiracy, the President of Venezuela launches a counter-attack that hits home for Jack, leading him and his fellow operatives on a global mission spanning the United States, UK, Russia, and Venezuela to unravel the President’s nefarious plot and bring stability to a country on the brink of chaos.