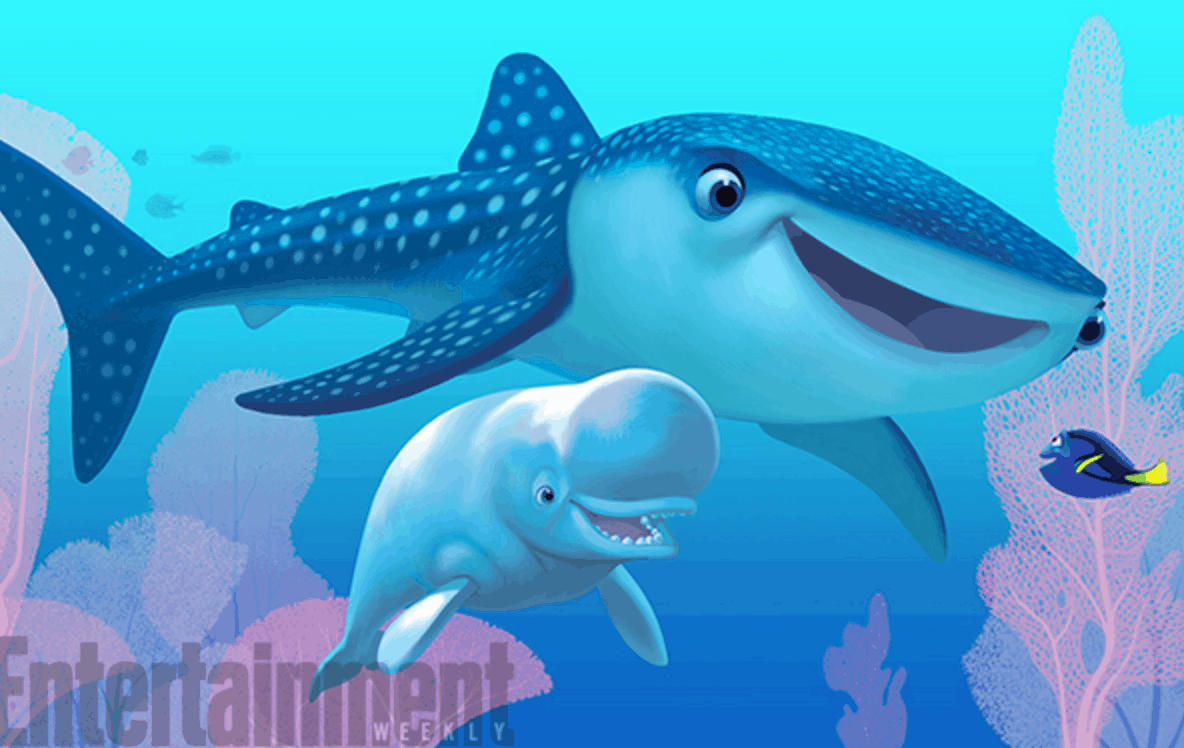 Along with some familiar Pixar faces (and voice), the upcoming Finding Nemo sequel Finding Dory will also introduce a few new marine-based characters. Entertainment Weekly got its own look at Destiny (a whale shark voiced by Always Sunny’s Kaitlin Olson) and Bailey (a beluga whale voiced by Modern Family’s Ty Burrell). Though the film features some new goofball ocean creatures, Burell told EW that the new movie will still hit the familiar sentimental notes that have made Pixar stories so beloved: “There’s always a deeper message with Pixar, and so much of it [in Finding Dory] is that these characters are trying to find faith in themselves. They’re trying to overcome their insecurities in order to help somebody in need.” The movie hits theaters this summer.

Both LCD Soundsystem and Guns N’ Roses Will Reunite at Coachella