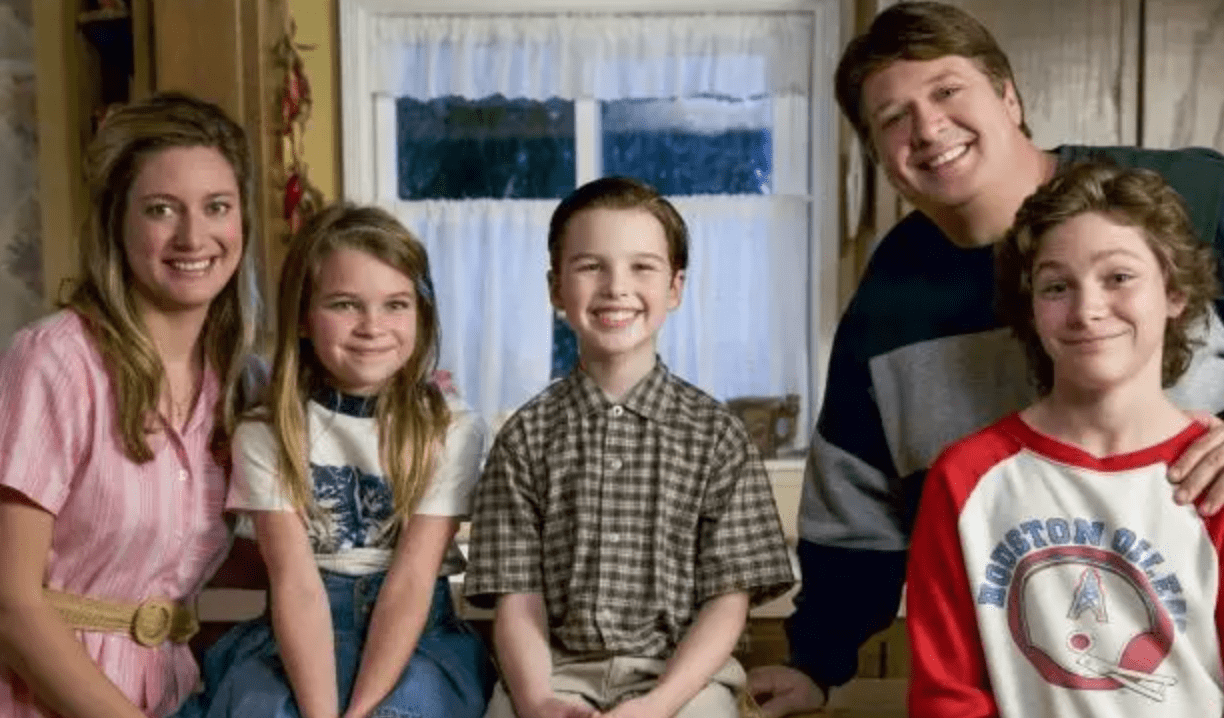 The sitcom Young Sheldon featured an interesting moment recently, with prayer playing a pretty essential role in the plot. In the scene, Sheldon’s family is hunkered down in a bathroom while a violent storm rages outside.

The mother prays, “In the name of Jesus, I place a hedge of protection around this house and my family. I command this storm to skip over our home, in Jesus’ name. I wish peace to every single person in this room, and declare that not one of us will get hurt in this storm, in Jesus’ name.”

Afterward, when they emerge from the house and the storm has cleared, they find that their home was unharmed for the most part. Though the prayer itself isn’t played for laughs, the narrator—the older version of Sheldon from The Big Bang theory—says, “The good news was most of the neighborhood was spared. The bad news: My mother thought she had something to do with it.”

Sheldon, in The Big Bang Theory, is an atheist scientist whose worldview is shaped strictly by scientific approaches to understanding, so his comment isn’t all that surprising. The scene has drawn blowback from some Christian critics for Sheldon’s remark afterward, but he’s being true to character. Audiences are left to decide whether it was actually prayer and Jesus that saved the family.

You might not be a big fan of the show, but it’s hard to remember a more blatantly Christian prayer in a primetime show.