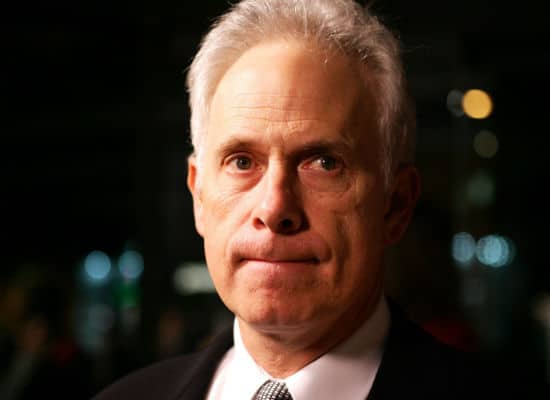 Christopher Guest—former “Saturday Night Live” cast member and creator of iconic mockumentaries Waiting For Guffman, Spinal Tap and Best In Show—is coming back to TV, teaming up with Jim Piddock to direct a new series for HBO, “Family Tree.” Also done in his trademark mock-documentary style, the show will star Chris O’Dowd (Bridesmaids) as Tom Chadwick, a 30-year-old man on a journey of personal discovery.

HBO describes it like this: “Having recently lost his job and girlfriend, Tom has a rather unsure sense of his own identity. But when he inherits a mysterious box of belongings from a great aunt that he never met, he starts investigating his family lineage and uncovers a whole world of unusual stories and characters and a growing sense of who he is and who his real family are.” The show will start with an 8-episode order, but here’s hoping there’s a whole lot more.

You Can’t Store Up Trust in a Piggy Bank

Syria Has “Chosen Path of War,” U.N. Pulls Out