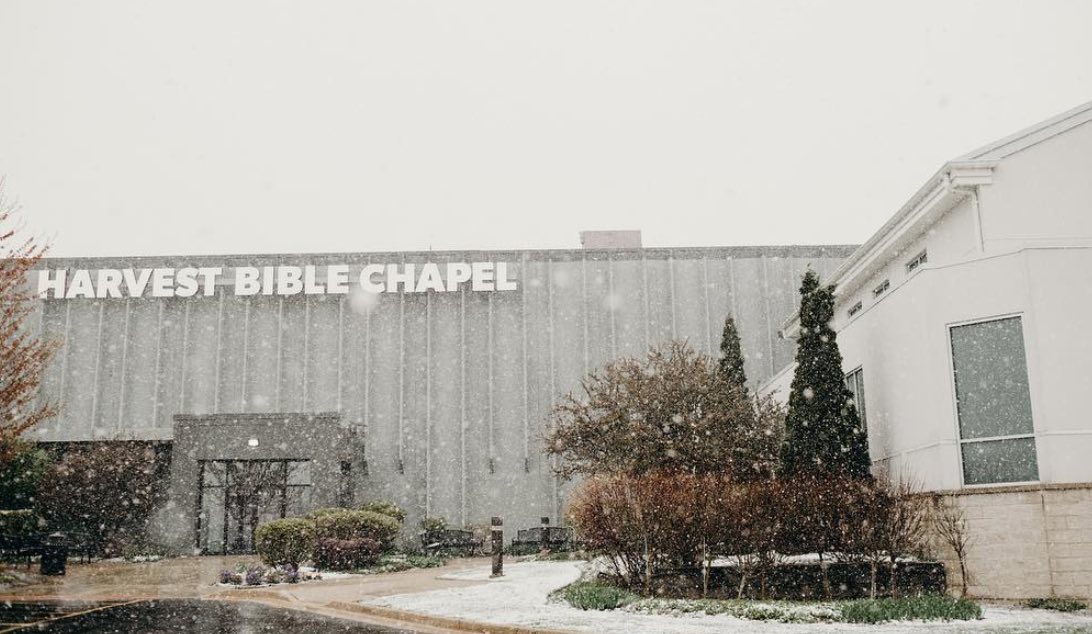 Harvest Bible Chapel has released a new statement apologizing for suing bloggers that were critical of their church and leadership. The church recently fired its founding pastor James MacDonald—who was accused of bullying church members, mishandling funds and inappropriate touching. They’ve also replaced the church’s leadership.

Prior to the firing, the church sued blogger and reporter Julie Roys and the makers of the blog “The Elephant’s Debt” for defamation, after they posted claims about leadership misdeeds and the mishandling of money by church leadership.

Now, they are apologizing. In a statement on their site, they said,

We now believe these lawsuits while lawful were a sinful violation of 1 Corinthians 6 and biblically should not have been pursued …  At the time, Harvest leadership had grown weary of continued negative, and what was then believed to be untrue, commentary towards the church …

As a result, in the fall of 2018, former staff leadership strongly recommended, and after much deliberation the elder board approved, pursuing legal action with the belief that this was protecting the church. While scriptures were sought and a biblical rationale was given at the time, the elder board now believes that this action was sinful. We have repented before the Lord and sought His forgiveness.

The church has sent apologies to several individuals who were the targets of the lawsuits, saying “This action put you through undue stress, took significant time, energy and resources, and left you to defend your reputations. We are sorry; please forgive us.”

Roys told The Christian Post that the church “paid all her legal fees as well as compensatory damages.”

They also issued an apology to the Evangelical Christian Credit Union, a group they also sued for a variety of accusations including fraud. However, in their apology, they wrote, “Regarding the lawsuit against ECCU, Harvest’s mortgage lender, weeks ago Harvest privately apologized to ECCU, and the apology was accepted. We are thankful for the gracious response ECCU has given to Harvest in this matter. However, because our suit against them was public, we also felt compelled to make our apology public.”