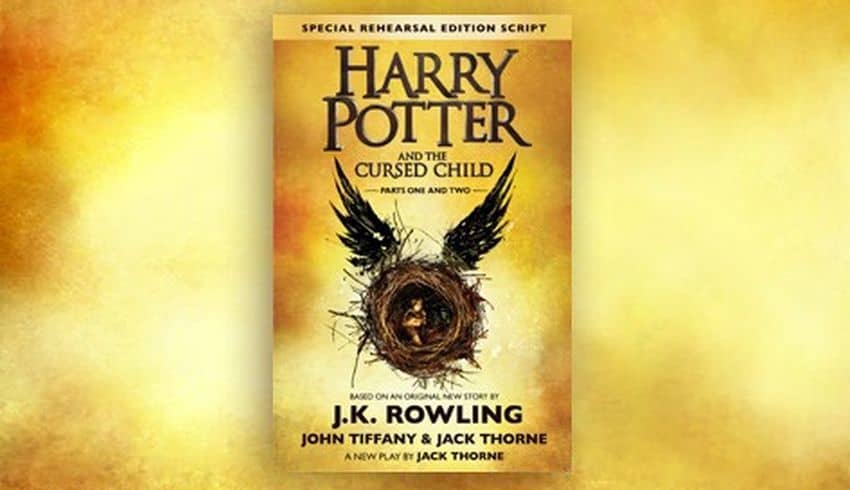 Pottermania is alive and well. This weekend, the script for Harry Potter and the Cursed Child—a two-part play that picks up where J.K. Rowling’s Harry Potter series ends—was released in book form. Well, the sales numbers are in. And they’re staggering. Scholastic announced that Cursed Child has already sold more than 2 million copies in North America alone. It’s been out for two days.

Oh, and that doesn’t include e-books (which aren’t sold through Scholastic).

It’s already one of the fastest-selling books in history, according to Vulture. But even then, Cursed Child falls far short of the seventh book in the Potter series, Harry Potter and the Deathly Hallows, which sold an absurd 8.3 million copies in 24 hours. (And even got reviewed by none other than Christopher Hitchens.)

Delaware’s Death Penalty Ruling Could Signal the End of Capital Punishment in the U.S.

5 Things All Healthy Couples Do When They Date