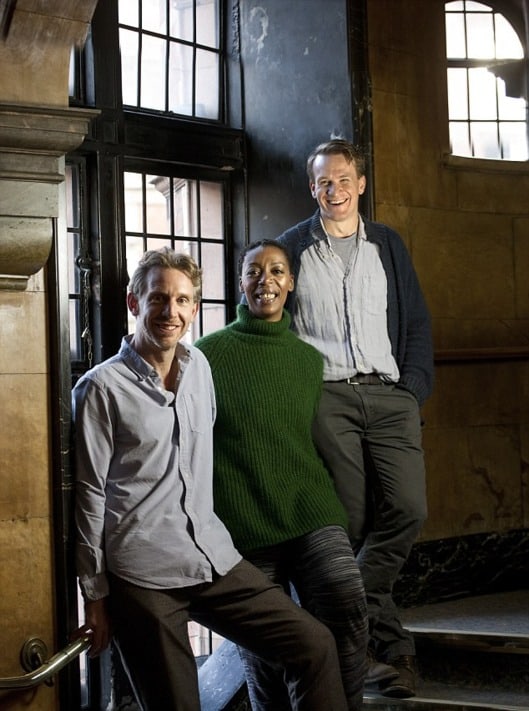 Harry Potter and the Cursed Child officially has a cast. The much anticipated Harry Potter sequel, written by J.K. Rowling herself, cast the middle-aged Ron, Hermione and Harry—with Hermione being portrayed for the first time as a black woman. The Potter sequel will star Jamie Parker as Harry Potter, Paul Thornley as Ron Weasley, and Noma Dumezweni as Hermione Granger. In a Pottermore post, J.K. Rowling said the play will pickup at the epilogue of The Deathly Hallows and show Harry as “an overworked employee of the Ministry of Magic, a husband and father of three school-age children.” It will also deal with his son Albus Severus struggling with the weight of his family legacy. While the play isn’t set to release until next summer, the first two rounds of shows are already sold out.

When Going Home for the Holidays Hurts

The Introvert’s Guide to Surviving the Holidays