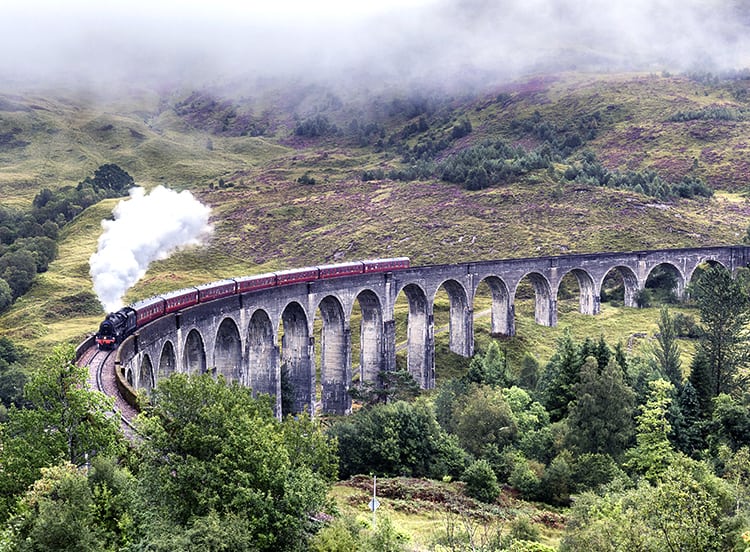 Michelle Obama: “Chance Is Showing Our Young People That They Matter”

Twenty years ago today, J.K. Rowling published the first book in the Harry Potter series and changed how we felt about witches and wizards, wands and spellbooks, broomsticks, cauldrons and even a game of chess.

From the pages of Harry Potter and the Sorcerer’s Stone, she began to teach us that although we seem destined for certain things, like Slytherin or Gryffindor house, we can choose to do the right thing; that we shouldn’t waste away in front of the mirror of Erised longing for the things we think will make us happy; and that unconditional love is the oldest and most powerful forms of magic.

But seven books and 4,224 pages later, there was one idea from the Harry Potter series that haunted me.

For those of you who could use a refresher, a horcrux is a piece of a human soul. It’s a piece that has been purposefully separated from the rest of the soul, which is then concealed in a physical object like an old diary, a ring, a locket, a cup, a diadem, a snake or even another person. It’s dark stuff. Just the thing Voldemort would try to pull off.

But like most acts of dark magic in the Harry Potter series, there is a personal cost to creating a horcrux. To split the soul, you have to damage it first, and in the wizarding world, the only act powerful enough to damage the soul permanently is murder.

He makes six horcruxes in total, and, in doing so, damages his soul more than any other wizard. And while we may not have a lot in common with Voldemort, I think, like him, we create horcruxes. We’re also in the business of soul splitting. We lie. We say and do things that hurt people. We are envious of other people’s lives. We ignore God. That’s what sin is after all. Something that damages the soul.

But sometimes when we talk about sin, we forget about the soul. Instead, we often think about sin as a list of “thou shalt nots.” A list of rules. Something that separates good people from bad people. And with this understanding of sin, the Ten Commandments and any of God’s other instructions are reduced to a moral code.

With this mentality, avoiding sin is not that different from taking your shoes off when you enter a home or remembering to say “please” and “thank you.” It’s another way of being on your best behavior.

Not only does this view of sin become a yardstick by which we measure our own worth and the worth of others, it sends the wrong message about God. It says that God is a lover of rules and that we’re to be obedient for no other reason than that He asks us to. But God hates sin because He wants us to be whole. God doesn’t want us to be like Voldemort. He cares what happens to our souls, and He wants to keep each soul in one piece.

When God is imploring us not to sin, He isn’t saying, “You’re not good enough for me.” He is saying, “Stop! Do not tear your soul apart!” It is the cry of someone who cannot bear to watch His loved ones suffer. But that’s not where it stops. You see, in Harry Potter, Voldemort doesn’t have a way to put his soul back together. His brokenness is irreversible. Thanks to Jesus, our narrative goes very differently.

When we destroy our horcruxes, our soul gets its pieces back. It’s not because we’re better or holier than Voldemort. It’s because Jesus is the magic that puts the soul back together. When we think about sin, we have to remember that God isn’t after perfection. He’s after redemption.

Bri Young lives in Washington State and works as a copywriter. She writes about faith, science, language and culture on her blog, Almost Brie. To read more of her stuff, go to almostbrie.com/.

Michelle Obama: “Chance Is Showing Our Young People That They Matter”